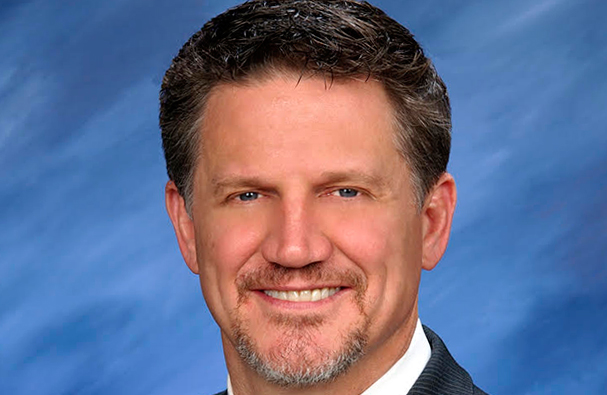 Kevin Brown, chairman of the Mohegan Tribal Council, is stepping down from the position for personal reasons, according to a Friday statement quoted by several media outlets in the United States. The resignation is effective immediately, said the statement from Charles Bunnell, chief of staff for the Mohegan Tribe.

Mr Brown (pictured) is also stepping down as chairman of the management board of U.S. regional tribal casino operator Mohegan Gaming and Entertainment. The Tribal Council has asked vice chairman James Gessner to assume the role of interim chairman “for the foreseeable future”, Mr Bunnell said in his statement quoted by the media.

According to the reports, Mr Brown will remain a member of the Mohegan Tribal Council and of the management board of Mohegan Gaming.

Mohegan Gaming is one of the investors in a new casino resort – dubbed Inspire – at Incheon, near South Korea’s capital Seoul.

The US$5-billion Inspire is being developed by stages. In a Thursday filing, the company said that the first stage of the scheme was scheduled to open in late 2021 or early 2022. The firm said previously it expected to break ground for the Inspire project in May 2019.

Mohegan Gaming announced in December a “strategic partnership” with Paramount Pictures Corp – a global producer and distributor of filmed entertainment – in order to add a Paramount Pictures-branded theme park at the Inspire project.

Mohegan Gaming has also made a pitch for a Japan regional casino licence.

On Thursday, Mohegan Gaming reported gross revenues of US$319.5 million for the quarter ended December 31, down 3.6 percent from the prior-year period. Adjusted earnings before interest, taxation, depreciation and amortisation (EBITDA) declined by 5.4 percent, to US$71.9 million.

“Net revenues and adjusted EBITDA declined modestly during the quarter, driven by lower overall gaming revenues which were largely offset by stronger non-gaming results,” said the company. Gross gaming revenue (GGR) for the period was down 22.7 percent year-on-year, to US$221.9 million, added the firm.

Net income in the three months to December 31 was US$10.6 million, down 63.6 percent from a year earlier.

A casino cruise brand reportedly controlled by Malaysian entrepreneur Lim Kok Thay is to launch services from Singapore fewer than five months after the Lim family-founded Dream Cruises brand of the... END_OF_DOCUMENT_TOKEN_TO_BE_REPLACED