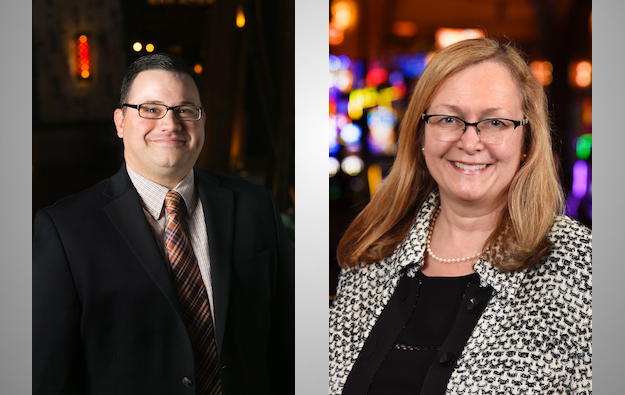 United States-based tribal casino operator Mohegan Gaming and Entertainment has announced the appointment of two new senior executives, in order to support the group’s “strategic growth,” it said in a Monday press release. The company is making its first foray into casino operations in Asia via a project in South Korea.

Monday’s release said Mr Martinelli would oversee a marketing team poised to introduce the Mohegan marketing and entertainment brand to new markets such as Las Vegas and South Korea, and strengthen the group’s brand awareness in locations where it already operates.

The executive served most recently as CMO of Mohegan Gaming’s flagship property, Mohegan Sun Connecticut, in the United States. Mr Martinelli joined the casino group in 1999, according to the release.

Mohegan Gaming told GGRAsia in April that the company was still working to meet its goal of opening in 2022 its multi-billion casino resort project in South Korea. The scheme – known as ‘Inspire’ – is located in Incheon, near South Korea’s capital Seoul.

The first phase of project Inspire is to include 1,250 hotel rooms, a 15,000-seat entertainment venue, 40 food and beverage outlets, as well as a foreigner-only gaming venue with 160 table games and 700 slot machines, according to Mohegan Gaming’s latest annual report filed in December.

Mohegan Gaming is also to start managing gaming operations at Virgin Hotels Las Vegas, a property scheduled to open in Las Vegas, Nevada, in the autumn.

Ms Newman-Locke was hired by Mohegan Gaming after several years of experience in global and domestic human resources management, stated Monday’s release. She will be responsible for overseeing the “development and implementation of global” practices for the group’s human resources department.

The release quoted Mario Kontomerkos, Mohegan Gaming’s chief executive, as saying: “It will take a strong and effective leadership team to steer our organisation through this next chapter of growth and innovation. I am very pleased to have Dave and Judy join our team to further support our efforts throughout the U.S. and abroad.”

The year 2024 is still the targeted start date for operation of a five-star hotel and casino complex at the Westside City Project (pictured in an artist’s rendering) in Manila, the Philippine... END_OF_DOCUMENT_TOKEN_TO_BE_REPLACED