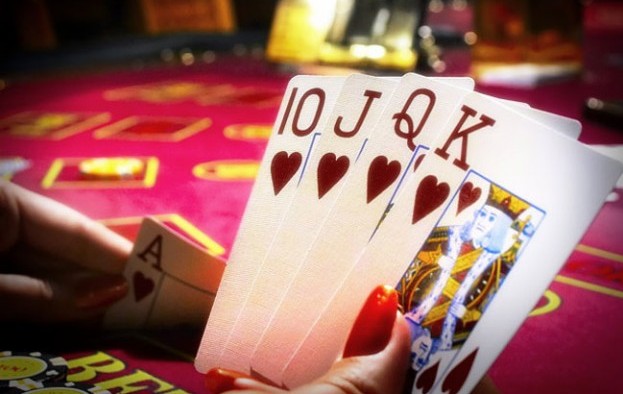 The chief executive of the Mohegan Tribal Gaming Authority has confirmed to media in the U.S. that officials of the authority, a U.S. regional casino operator, visited South Korea “several weeks ago”.

But the tribal authority’s CEO Bobby Soper declined to say with whom the officials met or why.

The Korea Economic Daily, quoting investment banking sources, had on Tuesday, in an article originally published in Korean, linked Mohegan Sun – a term often used in reports to refer to the tribal authority as a whole – with three Asian casino firms regarding a possible gaming resort investment on Yeongjong Island, a special economic zone near to Incheon International Airport. The latter serves the South Korean capital Seoul and is one of the busiest airline hubs in Asia.

Grand Korea Leisure Co Ltd – a South Korean casino operator named in the original report and which currently runs three foreigners-only casinos in that country under the Seven Luck brand – later issued a statement – published by the Korea Herald – saying officials from Mohegan Sun had visited GKL’s offices “once” but that it was “not related” to investment on Yeongjong Island.

“We did make a visit to [South] Korea and had discussions,” Mr Soper reportedly said. “What we discussed is confidential … It’s a bit preliminary.”

He added: “We’re looking at all opportunities outside the U.S. …None that I can comment on at this time.”

The Mohegans own the Mohegan Sun resort in Uncasville, Connecticut, said to be one of the largest gaming venues in the U.S., with 364,000 square feet (33,817 sq metres) of gaming space.

The authority also owns and operates Mohegan Sun Pocono in Wilkes-Barre, Pennsylvania, and manages Resorts Hotel Casino in Atlantic City, New Jersey. The body is also reportedly linking with another tribe on a casino project in Washington state that the Mohegans would manage.

But the authority has recently been unsuccessful in its attempts to win casino licences in Massachusetts and New York.

China has moved one step closer towards reopening, by relaxing some its Covid-19 control measures, with most infected people now able to quarantine at home rather than in state-sanctioned... END_OF_DOCUMENT_TOKEN_TO_BE_REPLACED