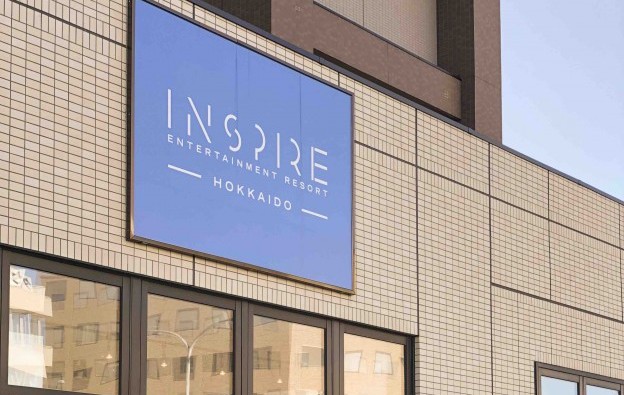 The office (pictured) is in the port city of Tomakomai, a front-runner location, were Hokkaido prefecture to confirm it wants to bid to the national government for the right to have an integrated resort (IR), as large-scale casino complexes are known in that country.

The working title for a potential Mohegan Gaming property there, is ”Inspire Entertainment Resort Hokkaido”, according to company materials seen by GGRAsia.

The group has also been using the “Inspire” branding in connection with a development opportunity for a casino project in South Korea that would serve only foreign gamblers.

In Japan, the competitive landscape among the international casino operators interested in running a resort there has been dynamic, affected by factors including gradually-emerging fresh information on the public policy aspects of market liberalisation.

Up to three casino resorts will be permitted in Japan in a first phase for opening up that market.

In late June Mohegan Gaming presented some information on a prospective project in Tomakomai. The company said it planned to invest between US$3.5 billion to US$4.5 billion to develop a casino resort.

Caesars Entertainment is the target of a US$17.3-billion merger proposal from the smaller U.S. regional operator Eldorado Resorts Inc. The latter’s proposal is due to be put to shareholder meetings of the respective firms on November 15.

Spectrum Gaming Group LLC, a specialist consultancy on probity and legal compliance in the regulated casino sector, has issued its “Top Ten Trends To Watch for 2023”, including likely events in... END_OF_DOCUMENT_TOKEN_TO_BE_REPLACED