Monkey King ends at Sands China due to ‘stage problems’ 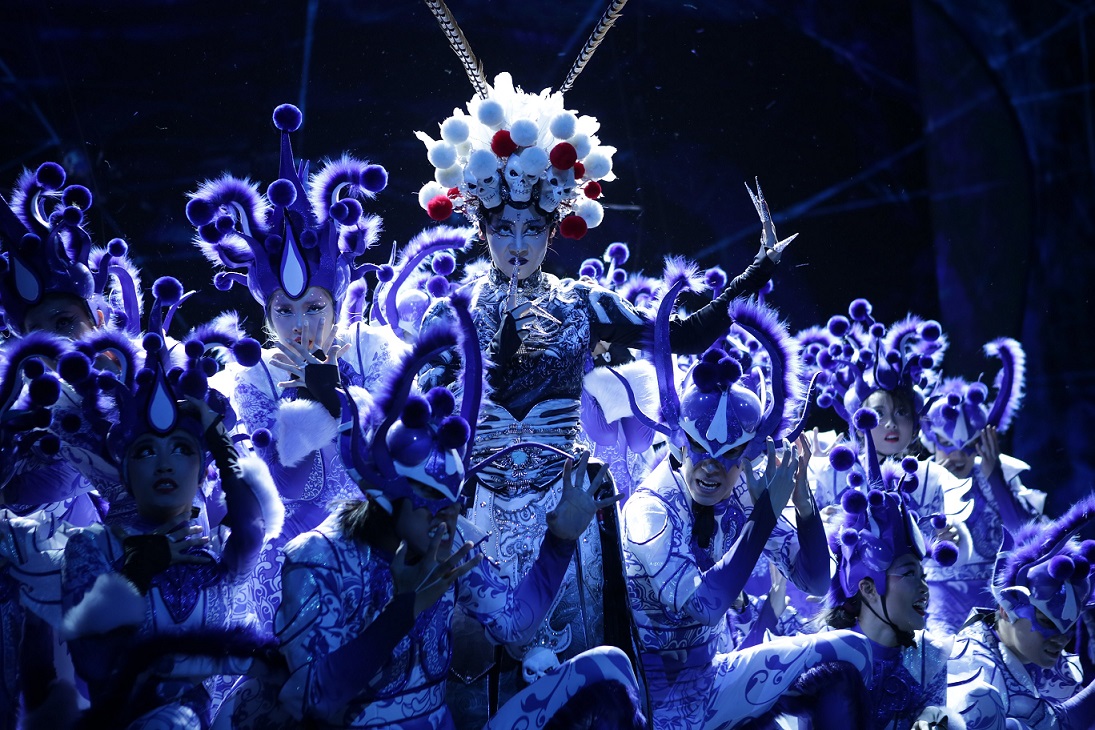 Another non-gaming attraction has exited the Macau casino market, in this case “indefinitely” according to an email sent to GGRAsia on behalf of the event’s promoter.

The Monkey King – China Show (pictured in a file photo), a spectacle based on the Chinese classic narrative “Journey to the West” and featuring acrobatics; is going dark with effect from Thursday (January 10).  The Beijing-based Huayan Group Ltd had been staging the show at the Sands Cotai Theatre in Macau since February 2017, according to the website of the Sands Cotai Central casino resort, a venue operated by Sands China Ltd.

“We are very sorry to inform you that because of the technical problems of our stage, which have affected the integrity of the show… the Monkey King team decided to suspend the performance indefinitely from Thursday, January 10, 2019 onward,” said the email from a representative of Huayan Group, in response to our enquiry.

“If the show resumes in the future, we will inform you further,” added the email.

Sands China had earlier referred an enquiry on the future of the show to its promoter.  As of Wednesday, Sands Cotai Central’s website page advertising the show described the event as “expired”

According to the resort’s website, the on-site theatre housing the Monkey King show had been “purpose built by Sands China for Huayan” and seats 1,700 people.

The venue’s website added that the cast had featured artists that had performed either with the China National Peking Opera Company, or with the Cirque du Soleil group, or that had won awards in events including dance competitions organised by China’s state broadcaster China Central Television.

In November a senior executive at Sands China said the firm planned to start – after Chinese New Year, which this year falls on February 5 – the conversion of Sands Cotai Central into a themed property called the Londoner Macao.

Package tours from mainland China to Macau will resume on Monday, February 6, confirmed Macau’s Secretary for Economy and Finance, Lei Wai Nong, in a Friday press conference. The return of package... END_OF_DOCUMENT_TOKEN_TO_BE_REPLACED