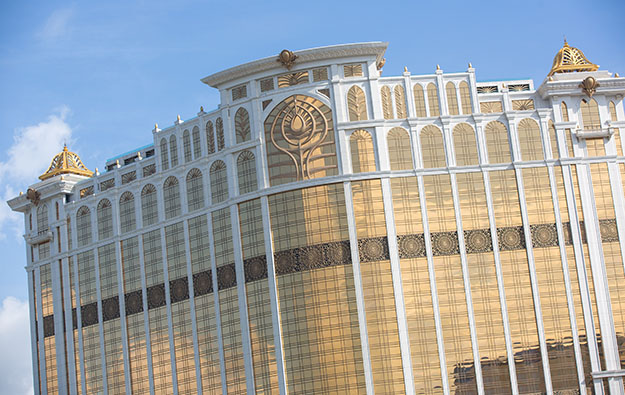 Macau’s Health Bureau says four people working at casino properties in the city have been confirmed this week as having caught rubella, a disease also known as German measles.

In a written announcement, the Health Bureau said two of the new cases recorded this week were people in casino operations at Galaxy Macau (pictured), a property operated by Galaxy Entertainment Group Ltd.

A Thursday press release said an additional case was confirmed in the local gaming sector for a staff member at an eatery at casino hotel Golden Dragon, a property managed by Golden Dragon Group Co Ltd. The casino within the property is run under the gaming rights of SJM Holdings Ltd.

Earlier this week, the Health Bureau said that another rubella case had been confirmed at the casino within the New Orient Landmark Hotel – a property also using the SJM Holdings licence – on the Macau peninsula. It was the fifth such case recorded at that property.

Galaxy Entertainment has had cases of rubella at its StarWorld Hotel on Macau peninsula, according to previous releases.

Other local gaming properties to have confirmed cases of rubella were MGM Macau and City of Dreams. MGM Macau, located on Macau peninsula, is run by MGM China Holdings Ltd. City of Dreams, in Cotai, is operated by Melco Resorts and Entertainment Ltd.

According to data from Macau’s Health Bureau, 24 people recorded as working at Macau casino properties were confirmed – since last month – to have caught rubella.

Macau had an aggregate of 37 rubella cases reported citywide so far this year.

Singapore has the potential to be a “top choice” for Chinese outbound travellers, once the country reopens and eases travel restrictions associated with the Covid-19 pandemic, suggested... END_OF_DOCUMENT_TOKEN_TO_BE_REPLACED