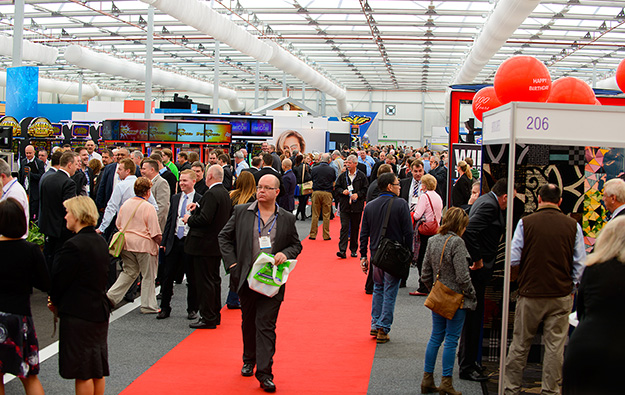 The three-day Australasian Gaming Expo 2016 will open on August 9 and run until August 11 inclusive, said the event owner and operator, the Gaming Technologies Association (GTA) in a press release.

The event, held in Sydney, New South Wales in Australia, will feature more than 200 exhibitors from the casino and gaming industries in 17,000 square metres (182,986 sq feet) of floor space – the latter a confirmed increase on last year’s event.

“All indications are that the exhibition will again be full to capacity with a wide range of companies showcasing the world’s best gaming and related equipment and services,” said the GTA in a statement.

The organiser added that research previously conducted following the annual show indicated that 93 percent of the visitors saw the expo as an opportunity to see new products and technology.

The 2016 edition – at the Sydney Exhibition Centre at Glebe Island – will include improvements to the layout of the event.

A rejig of the floor plan will mean a 9 percent increase in floor space compared to last year’s event. There will also be a visitor lounge that takes advantage of the panoramic views of Sydney Harbour; and an exhibitor sales area that will preview the 2017 event.

As with the 2015 edition, the ferry ride from nearby Darling Harbour in downtown Sydney to Glebe Island will be free for expo visitors. Additionally, as at least year’s event, the GTA will each day offer visitors the chance to win one trip for two to Las Vegas, Nevada, in the United States.

Macau’s casino gross gaming revenue (GGR) for the first five days of February is estimated at MOP1.9 billion (US$235.1 million) – or MOP380 million per day – a level that suggests a “45... END_OF_DOCUMENT_TOKEN_TO_BE_REPLACED