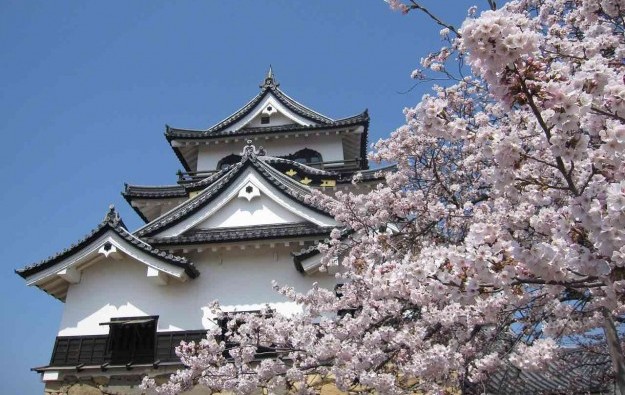 It would be “extremely hard” for Komeito, the smaller of the two parties in Japan’s governing coalition, to agree to more than three resorts in the first implementation phase of casino gaming in that country, said Kiyohiko Toyama, the Komeito lawmaker leading the party’s panel on implementation of the casino policy, as quoted by Bloomberg.

“If it goes well we could increase it a bit. Komeito is not saying three should be the limit forever, but let’s try three to start with,” stated Mr Toyama, in an interview with the business news outlet.

Last week some parliamentarians in the majority governing group, the Liberal Democratic Party (LDP) of Japan, indicated a willingness to see as many as five casino resorts in a first phase. A further 10 might follow in later phases, previous discussions between the parties, the government and civil servants have indicated.

According to Japan’s first piece of legislation for the establishment of a legal casino industry – the Integrated Resorts (IR) Promotion Bill, passed a year ago – a maximum number of casino resorts should be stated in the second stage of legislation, the IR Implementation Bill, currently being discussed by the governing partners.

The liberalisation policy has been presented by the government of Prime Minister Shinzo Abe as a way of boosting inbound tourism to Japan and revitalising the economy. But some in the Buddhist-influenced Komeito and beyond reportedly fret that Japanese might be the ones mainly losing money in the proposed casinos.

Mr Toyama was cited in Bloomberg’s report as saying Komeito would also probably push for a higher casino entrance fee for citizens and residents of Japan than the JPY2,000 (US$19) proposed by the government. Any increase in such fee might however be balanced by lower taxes on the industry, he was reported as stating. Japan’s government is also said to be looking at the possibility of using biometric identification technology for locals wishing to enter its proposed casino resorts.

The LDP and Komeito must agree on the terms of the IR Implementation Bill by the end of March and submit the bill in the first half of April if it is to pass in the current parliamentary session, suggested Mr Toyama. The present legislative session is scheduled to end on June 20, according to the website of the lower chamber, the House of Representatives.

The government has said that money collected from gaming taxes would be split between the central government and local governments and pay for a range of community causes, including further promoting the country’s tourism industry and tackling gambling addiction.

According to preliminary data released by the Japan National Tourism Organization, in calendar-year 2017, there was a total of nearly 28.7 million visits to Japan by foreigners, an increase of 19.3 percent year-on-year. The number of visits from mainland China – a country with a cohort of consumers known to enjoy casino gambling – stood at nearly 7.4 million, an expansion of 15.4 percent year-on-year. Mainland China was the biggest-single source market, supplying about a quarter of all Japan’s overseas visitors that year.

The second-biggest contributor to Japan inbound tourism in 2017 was South Korea – another country with consumers known to enjoy casino gambling. South Korea supplied just over 7.1 million visits, an increase of 40.3 percent year-on-year. The annual tally from Taiwan – the third-biggest single source market – stood at nearly 4.6 million, a rise of 9.5 percent year-on-year.