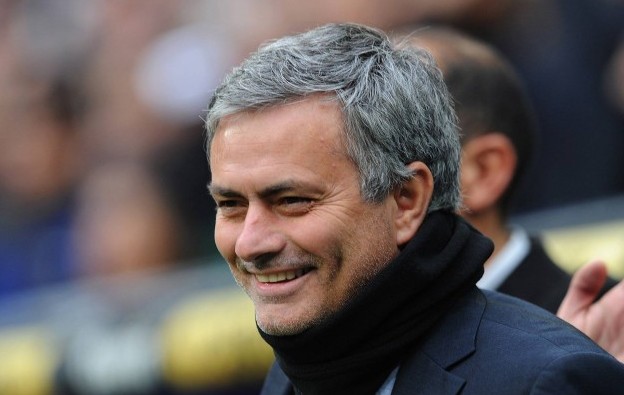 The company expects the increasing popularity of football in China – and of England’s Premier League, where Mr Mourinho heads Chelsea FC – can help lure more gamblers to its casinos in South Korea.

“The growing interest in football in China, and the fact that a significant number of casino customers are Chinese, was the main reason behind naming Mourinho as the model,” Paradise said in a statement quoted by Reuters.

Paradise is building a US$1.7 billion casino resort in the coastal city of Incheon, near South Korea’s main airport. The property, to be ready by 2017, is a joint venture with Japan’s Sega Sammy Holdings Inc.

Korean casinos currently only permit foreigners to gamble, except at Kangwon Land, a difficult-to-access location 150 kilometres (93 miles) southeast of Seoul in Gangwon Province.

Some Macau casinos visited by GGRAsia on Thursday, actually had tables that were closed, notwithstanding strong consumer demand during Chinese New Year (CNY). The reasons for some tables being... END_OF_DOCUMENT_TOKEN_TO_BE_REPLACED