Move or shut down: Macau regulator to dog racing track 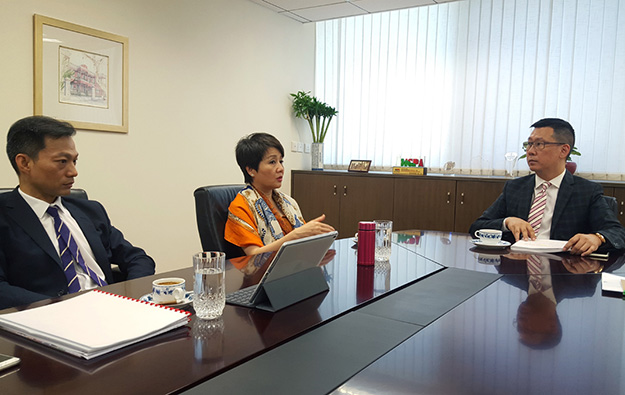 The firm’s current stadium – known as the Macau Canidrome – is located in the northern area of the Macau peninsula, in a densely populated district.

A press release issued on Thursday by the city’s Gaming Inspection and Coordination Bureau stated the instruction to move or close followed an “exhaustive analysis” of the impact of the Canidrome in helping to “diversify the city’s gaming industry” and “position Macau as a world centre of tourism and leisure”. The instruction also took into consideration “social expectations”, stated the release, without elaborating.

Lionel Leong Vai Tac, Macau’s Secretary for Economy and Finance, said separately on the sidelines of a public event in Macau on Thursday that the government would explore the alternative uses for the current Canidrome site.

Such betting accounts for a tiny portion of overall gaming revenue in Macau: the city’s casino sector generates much more gross revenue in a day that Yut Yuen does in an entire year.

As quoted in the gaming bureau’s press release, Ms Leong said Yut Yuen would decide whether to move its track or to shut down operations within the deadline set by the government.

The gaming bureau’s Thursday press release stated that if Yut Yuen were to relocate its track, the firm would have to improve its animal care standards.

Last year, the Macau government commissioned the Institute for the Study of Commercial Gaming at the University of Macau to study the impact of greyhound racing betting in the city. The findings of the study – which were never made public – were used as the basis of the gaming bureau’s decision regarding Yut Yuen’s operations, the regulator stated in its press release.

Macau’s Legislative Assembly (pictured) will conduct on Monday (January 24), during a plenary session, a formal first reading of the draft bill to amend the city’s gaming law, according to a... END_OF_DOCUMENT_TOKEN_TO_BE_REPLACED