MSW sportsbook back and bigger at Resorts World Manila 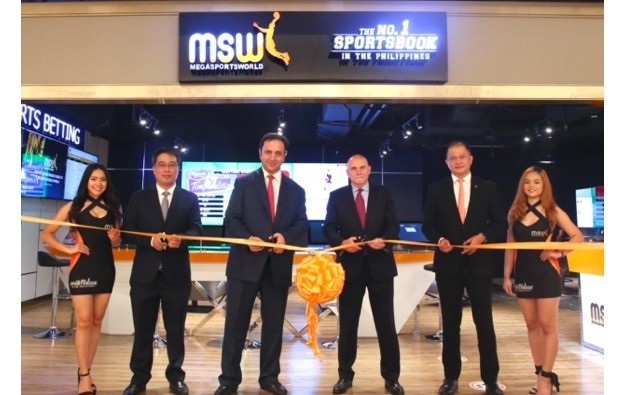 The Resorts World Manila outlet of MegaSportsWorld (MSW), an in-casino sports-betting bookmaker, has reopened at the property, according to a Wednesday press release issued by the gaming complex.

The operation is said now to be in a larger space than previously, and is on the ground floor gaming area of the Newport Garden Wing of Resorts World Manila, a property run by Travellers International Hotel Group Inc. The latter is a venture between Philippine conglomerate Alliance Global Group Inc and Genting Hong Kong.

A Resorts World Manila representative clarified to GGRAsia, in response to our enquiry, that the MegaSportsWorld venue had been closed for “over two years” during the period of Covid-19 countermeasures in Metro Manila, that also affected the capital’s casino resorts.

But the person added that Resorts World Manila had “utilised the down time by renovating its gaming areas,”and “specifically” that at the Newport Garden Wing. The MegaSportsWorld site was then transferred to a bigger space within that zone.

The return and revamp of the sports betting outlet would represent a “further strengthening” of the casino resort’s “decade-long partnership” with MegaSportsWorld, Mr Dagtas was cited in the release as saying.

“This is our longest partnership we’ve had with any organisation in the Philippines: it’s been part of our growth,” Mr Mann of MegaSportsWorld was quoted as saying. “We’ve redesigned our area to keep up with the property’s new developments,” he added.

MegaSportsWorld, under the AsianLogic Ltd group, is licensed by the Philippine Amusement and Gaming Corp (Pagcor) and has more than 100 outlets throughout the Philippines, according to its promoter’s website.

The verdict – and eventual sentencing – in the case involving Alvin Chau Cheok Wa (pictured in a file photo) and other defendants linked to the now-defunct Macau casino junket Suncity Group Ltd... END_OF_DOCUMENT_TOKEN_TO_BE_REPLACED