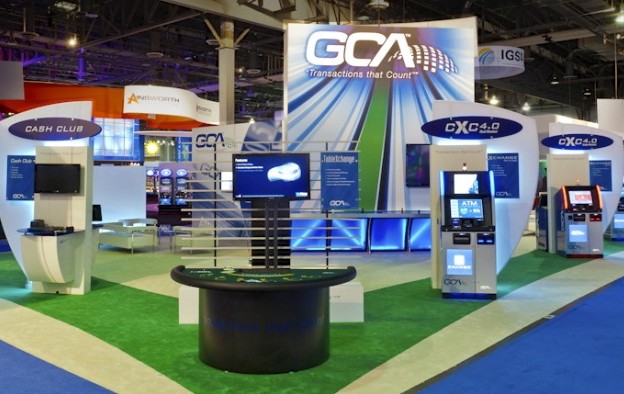 Las Vegas-based Global Cash Access Holdings Inc forecasts that its US$1.2 billion acquisition of Multimedia Games Holding Co Inc could be completed by year-end. Guidance in previous filings was that the exercise would only be completed in early 2015.

New York-listed Global Cash Access – also known as GCA and which supplies cash processing technology and related services to the gaming industry – now anticipates the closing of the Multimedia Games acquisition “to occur in late December 2014 or early 2015, subject to obtaining all necessary regulatory approvals”, it said in its third-quarter results announcement on Tuesday.

The company did not explain why the deal could be completed earlier than initially expected.

The proposed acquisition will be financed with debt and cash on hand.

GCA’s revenues decreased by US$0.6 million – a decline of under 1 percent – during the third quarter of 2014, to US$145.5 million, as compared to the same period last year, the firm announced.

Adjusted earnings before interest, taxation, depreciation and amortisation (EBITDA) were up by 12 percent to U$19.1 million in year-on-year terms.

The company reported net income of US$5.7 million for the three months ended September 30, a year-on-year drop of 1.8 percent. Diluted earnings per share remained unchanged at US$0.09 as compared to the same period last year.

Most of Macau’s casino operators are likely to generate positive free cash flow in the first quarter, given the robust recovery level of mass-market gross gaming revenue (GGR) in January, relative... END_OF_DOCUMENT_TOKEN_TO_BE_REPLACED