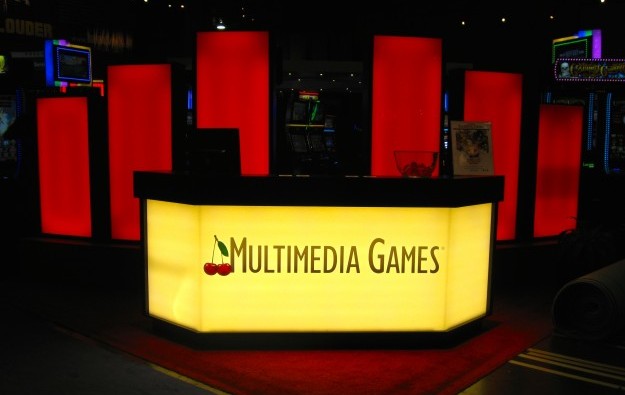 GCA, which supplies cash processing technology and related services to the gaming industry, announced in September it was acquiring Multimedia Games for US$1.2 billion in cash.

Multimedia Games makes and supplies systems, content and electronic gaming units for Native American and commercial casinos. The firm also supplies the central determinant system for the video lottery terminals installed at racetracks in the U.S. state of New York.

“More than 99 percent of the votes represented and cast at the meeting, or approximately 87 percent of the total outstanding shares of common stock eligible to vote as of the October 21, 2014 record date, were voted in favour of the adoption of the merger agreement,” Multimedia Games said in a statement.

Shareholders also approved the non-binding advisory proposal regarding merger-related named executive officer compensation “with a vote of approximately 90 percent of the votes represented and cast at the meeting”.

The merger is still expected to be completed later this month, the firm said in Wednesday’s statement.

The combined company’s headquarters will remain in Las Vegas and its game development operations will be based in Austin, Texas, where Multimedia Games has its headquarters, New York-listed GCA said in previous filings.

International casino operator Las Vegas Sands Corp has been ranked as the most sustainable firm in the global casino sector, according to the 2023 edition of the S&P Global Sustainability... END_OF_DOCUMENT_TOKEN_TO_BE_REPLACED