Myanmar tipped next in Asia to regulate casinos 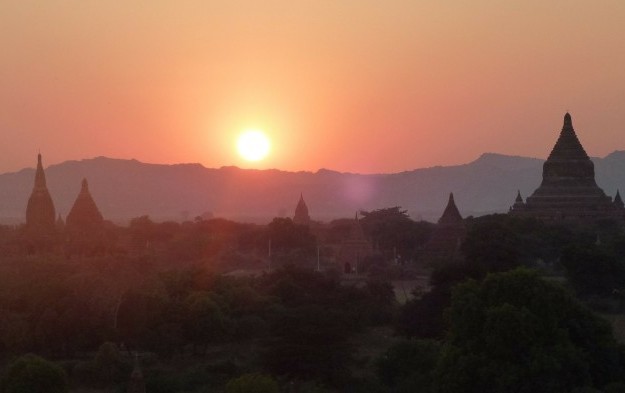 The Myanmar government is considering legalising casino gambling. The local authorities are currently working to create a gambling law, according to a media report.

“We haven’t issued any licences for casinos yet because it is still considered a type of illegal gambling,” U Myo Win Nyunt, a director from the Ministry of Hotels and Tourism, told the Myanmar Times.

He added the country’s Ministry of Home Affairs is currently drafting a bill on gambling. The report added no details.

The existence of unlicensed border casinos operating in Myanmar, close to the borders with China and Thailand, has been reported in several media outlets. Some are in areas with self-administered status.

There are gaming operators already looking to the Myanmar market. Executives from Philweb Corp, which operates Internet cafés across the Philippines that are dedicated to casino games, last week hinted interest in entering that country.

Myanmar is not the only country in Asia considering legalising casino gambling. Several jurisdictions neighbouring China appear to be stepping up their attempts to either enact or liberalise laws to encourage foreign direct investment by casino companies.

A military junta ran Myanmar for five decades, until a quasi-civilian government (but with military backing) came to power in 2010. Authorities have since tried to boost the country’s underdeveloped economy, by attracting foreign investors and international tourists.

Most of Macau’s casino operators are likely to generate positive free cash flow in the first quarter, given the robust recovery level of mass-market gross gaming revenue (GGR) in January, relative... END_OF_DOCUMENT_TOKEN_TO_BE_REPLACED