Nagasaki plans way for local business to benefit from an IR 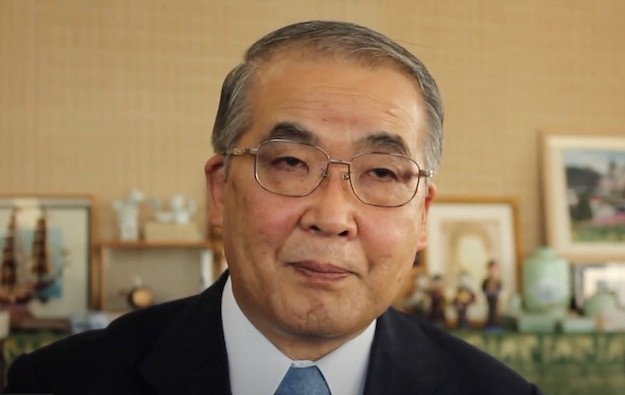 Japan’s Nagasaki prefecture has confirmed to GGRAsia that it is in talks with the business community to ensure local firms get economic benefit from any casino resort that might be located there.

Hodo Nakamura (pictured), the governor of Nagasaki, had recently mentioned at the prefectural assembly – as reported by the Nagasaki Shimbun newspaper – the possibility of a business-matching platform to link the operator of any locally-based integrated resort (IR), as large-scale casino complexes are known in Japan, with local suppliers of supporting goods and services.

A piece of land at the Huis Ten Bosch theme park at Sasebo, within the prefecture, has been earmarked for an IR, should Japan’s central government approve one for Nagasaki.

“The creation of a private entity for promoting local procurement and creating a framework for effective business matchmaking is part of our vision for the economic development of Sasebo city, Nagasaki prefecture and the Kyushu region,” said a prefectural spokesman regarding the economic impact of an IR, in response to GGRAsia’s enquiry.

The person added: “The exact organisational structure and timing of when it will be formed will be determined by the progress of the IR development schedule as a whole.”

A Nagasaki prefecture spokesperson noted to GGRAsia on Wednesday that it would “continue to work together with the local governments of the Kyushu region to form foundational partnerships between the public and private sectors”. Nagasaki’s IR tilt has been announced as the choice of the Kyushu region as a whole.

The impact of the Covid-19 pandemic and the installation of a new prime minister in Japan might have an impact on the timetable for introducing IRs, some industry commentators have said.

Nagasaki’s request-for-proposal (RFP) process for that Japanese prefecture’s tilt at hosting a casino resort has been postponed indefinitely, a local official confirmed to GGRAsia on September 1.

In early September, three companies that had separately confirmed to GGRAsia they would take part in Nagasaki’s RFP process concerning a casino scheme said their plans had not changed.

SOFTSWISS Jackpot Aggregator is cooperating with Curaçao-licensed Spinago to launch the latter’s worldwide jackpot campaign for the online gaming sector. The information was given by SOFTSWISS, a... END_OF_DOCUMENT_TOKEN_TO_BE_REPLACED