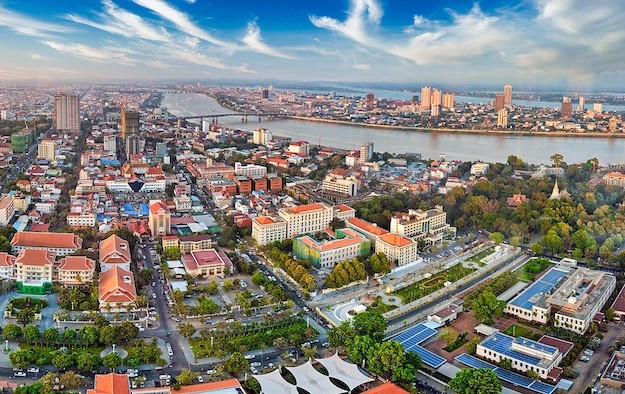 People in Phnom Penh, host city of the NagaWorld casino resort and also the capital of Cambodia, have since April 1 been subject to a nighttime curfew on their movement for two weeks as a countermeasure against the further spread of Covid-19.

NagaWorld itself had already suspended operations during the first quarter, after some workers tested positive for the illness.

Under the curfew order – as ordained in a “sub-decree” signed by Cambodia prime minister Hun Sen – public institutions and private businesses are supposed to close from 8pm until 5am the following day, except for petrol stations, the emergency services, or other essential businesses authorised by the government, the Khmer Times newspaper reported.

Most travel is also prohibited from 8pm until 5am the following day, throughout the curfew period, except in cases of emergency, or unless the traveller works for an essential service or business, the news outlet further reported.

It cited Cambodia government spokesman Phay Siphan noting that the measures in the sub-decree were to be implemented only in areas the local health authorities deemed as “high risk”. Under the measure, local authorities had the power to restrict or even stop residents from leaving their homes, except for shopping for essentials, for medical reasons or for emergency work.

Phnom Penh’s governor, Khuong Sreng, has urged residents not to travel to other provinces amid the nighttime curfew order, the Phnom Penh Post reported on Monday. The media outlet also cited the official as stating that “all types of traditional games and gambling” that were in conflict with social distancing measures, were also prohibited.

NagaCorp Ltd – which runs NagaWorld, the sole licensed casino property in Phnom Penh – said it had “continued to record recovery” of gaming volumes for the first quarter, up until February 20 when the operations of the casino complex were halted after 11 employees tested positive for Covid-19.

To date, the firm has yet to provide information on the casino complex’s reopening.

The year 2024 is still the targeted start date for operation of a five-star hotel and casino complex at the Westside City Project (pictured in an artist’s rendering) in Manila, the Philippine... END_OF_DOCUMENT_TOKEN_TO_BE_REPLACED