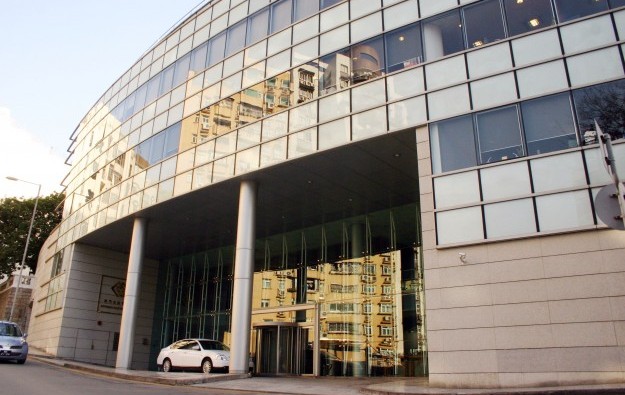 It is positive for Macau that the gap between mass and VIP gaming revenue in the city’s casino industry is narrowing, stated on Friday the Monetary Authority of Macau (AMCM).

“It is observed that the growth of VIP gross gaming revenue is much more volatile than the mass market gross gaming revenue… Given a significant contribution of the gaming sector to Macau’s economy, which is likely to exist at least in the short term, Macau’s gross domestic product growth would become less volatile [if] the relative importance of mass-market business [keeps] increasing,” the city’s de facto central bank said in its latest ‘Monetary and Financial Stability Review’, released twice a year.

VIP casino revenue accounted for 61 percent of all casino revenue during the fourth quarter of last year, show data from the city’s gaming regulator, the Gaming Inspection and Coordination Bureau. The share has been dropping since the second quarter of 2011, when it peaked at 74 percent.

In its review, the monetary authority said mass market revenue “is likely” to surpass VIP revenue, but the body made no forecast on when that might happen.

But it added: “The uncertainty surrounding the demand for tourism services, especially gaming, is to fade away by [the] end of the second quarter.”

That is in line with forecasts from several brokerages, which expect the current downturn in Macau’s gaming industry to ease by mid-year.

The monetary authority pointed out in its review that a number of new casino resorts featuring “substantial non-gaming elements” are on the way in Cotai. Those new developments are scheduled to open between 2015 and 2017.

“The non-gaming development would provide a more stable revenue source, and hence, gradually reduce the reliance on gaming for casino operators and the Macau economy,” it noted.

Those non-gaming attractions are expected to benefit from Macau’s strong visitor base, which should continue to grow this year, the authority said.

The Macau Government Tourist Office is forecasting annual visitor arrivals to Macau to grow by 5 percent in 2015.

The review from the monetary authority states that Macau’s labour market will remain “tight” in 2015. That is bad news for the city’s six casino operators, meaning the firms may face difficulties in staffing their new Cotai developments.

Macau’s casino gross gaming revenue (GGR) for the first five days of February is estimated at MOP1.9 billion (US$235.1 million) – or MOP380 million per day – a level that suggests a “45... END_OF_DOCUMENT_TOKEN_TO_BE_REPLACED