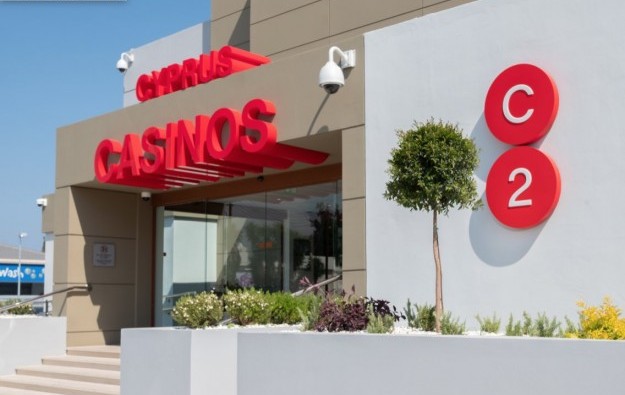 Just under a million guest visits have been recorded at the monopoly Cyprus casino operation that began a year ago this month, said the operator Melco International Development Ltd, in a press release about the anniversary.

The statement quoted Craig Ballantyne, a Melco International executive working on the Cyprus venture, as telling a news conference held locally that in its first year the casinos so far created under the monopoly licence from the Republic of Cyprus – the ethnic Greek portion of that Mediterranean island – had about 880,000 visits by people from various countries.

He said he expected that by August the venture would have attracted its millionth guest visit.

The casinos opened so far are the precursors for a large-scale facility – the City of Dreams Mediterranean casino resort – being built in the city of Limassol.

William Cornish, vice president of construction for Melco International, reportedly confirmed to the local media gathering that work on City of Dreams Mediterranean had begun in May and was due to end in 2021.

The release reiterated that the large-scale casino resort would have a five-star hotel in a 16-storey building containing 500 guest rooms or suites, along with facilities for meetings and exhibitions.

The announcement added the City of Dreams Mediterranean casino would have over 100 gaming tables and 1,000 gaming machines.

Lawrence Ho Yau Lung, chairman and chief executive of Hong Kong-listed Melco International, was in Cyprus for the first anniversary of the venture, which is being pursued via ICR Cyprus Holdings Ltd, a consortium involving local Cyprus firms.

“I’m extremely happy with our first year of operations here in Cyprus,” said Mr Ho as quoted in the release.

“Progress has been swift, and the local economy is already benefitting from the strong partnership we’ve created,” he added, referring to the involvement of Cyprus investors,

Melco International is the parent of Melco Resorts and Entertainment Ltd, which runs casinos in Macau and one in the Philippines and recently acquired just under 20 percent of Australian casino operator Crown Resorts Ltd.

Last month Nasdaq-listed Melco Resorts announced that it was acquiring for US$375 million all of Melco International’s interest in the developer of the City of Dreams Mediterranean.

Macau mass-market casino gross gaming revenue (GGR) for the recent Chinese New Year (CNY) holidays could have recovered to at least 60 percent of that for the 2019 break, when the festivities were in... END_OF_DOCUMENT_TOKEN_TO_BE_REPLACED