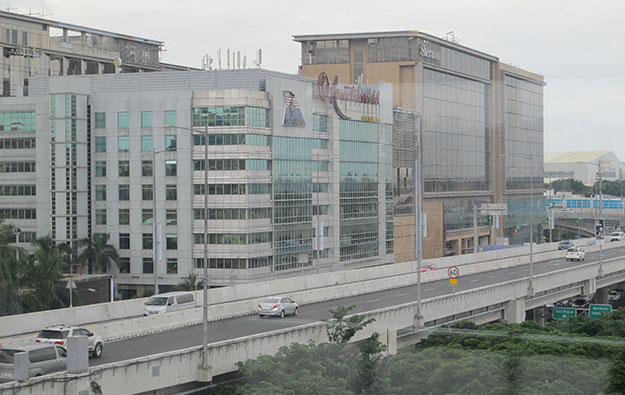 Alliance Global stated in a filing to the Philippine Stock Exchange that gaming net revenues at Resorts World Manila, near Manila International Airport, rose in the calendar year to September 30 by around 50 percent to PHP16.4 billion (US$324.1 million) from PHP10.9 billion a year earlier.

The filing said the improvement was “driven by sustained growth in the VIP and non-VIP segments” as gaming capacity increased with the opening of the ground and second floor gaming area of the Grand Wing in January and August this year, respectively. Another factor was new gaming machines installed in the Garden Wing of the property, said the filing.

A press release issued the same day by Alliance Global said gross gaming revenues at the property had risen 52 percent to PHP20.9-billion, “boosted by the sustained recovery in the VIP segment, healthy growth in the mass business, improved hold rates and increased foot traffic to the Resorts World Manila complex”.

The regulatory filing to the local bourse did not give detailed information on Travellers International’s operating numbers. The latter’s stock had been separately traded on the Manila exchange, but the shares ceased such trading from October 21, after the bourse agreed to a voluntary delisting at a meeting on October 9.

Thursday’s operational highlights for the casino operating business, as filed by Alliance Global, said Travellers International increased its core revenues for the nine months of 2019 by 48.9 percent to PHP21.0 billion from PHP14.1 billion a year ago, with gross profit jumping by about 57 percent year-on-year to PHP9.6 billion from PHP6.1 billion.

Alliance Global said gross profit at the casino operating entity in the third quarter was up 68 percent year-on-year although down 2 percent quarter-on-quarter.

The filing noted that the number of hotels operating at Resorts World Manila had increased during the reporting period – to six – compared to the prior-year period.

Alliance Global said that due to construction projects “getting completed”, the capitalisation of finance costs eased in the reporting period, resulting in “higher charges to operations, which during the current interim totalled PHP1.5 billion as compared to PHP109 million a year ago”.

In the prior-year period, net profit attributable to controlling and non-controlling interests had been PHP1.82 billion, Travellers International had said in its filing last year for the first nine months of 2018.

A Macau court was offered evidence on Monday, including of recordings from police-wiretapped telephone conversation, that the prosecution says proves the direct involvement of Levo Chan Weng Lin... END_OF_DOCUMENT_TOKEN_TO_BE_REPLACED