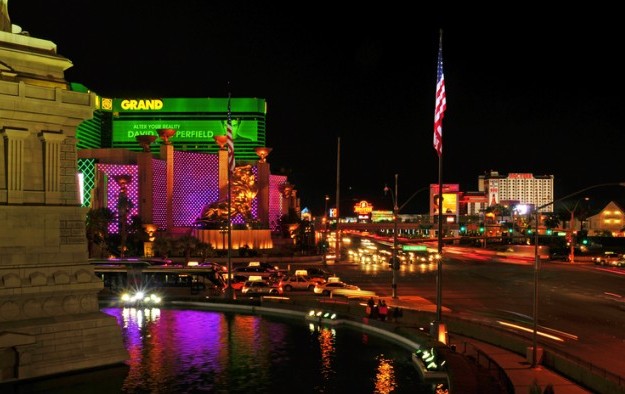 The state-wide 23 percent decline year-on-year in baccarat win in Nevada casinos in July is part of a recent “pattern” relating in part to easing of Chinese demand, a Union Gaming Group LLC analyst told GGRAsia.

‘Win’ – a measurement defined by the University of Nevada, Las Vegas as the money taken in by casinos minus the total amount paid to players for winning wagers –  fell 23.1 percent year-on-year in July for the baccarat segment, to approximately US$104.08 million state-wide. In the three months from May to July inclusive, aggregate baccarat win in Nevada dipped 38.2 percent year-on-year to just under US$272.36 million, show data released on Friday by the Nevada Gaming Control Board.

“The July trends are a continuation of the pattern seen for a while. In its second quarter earnings call, MGM Resorts [International] specifically pointed to weakness in Chinese demand,” Grant Govertsen of Union Gaming Group told GGRAsia on Monday.

“We note that baccarat comps [comparisons] get easier in the fall [autumn],” noted Cameron McKnight of Wells Fargo Securities LLC in a note on Friday. “In our view, the weakness in [Las Vegas] Strip baccarat play is partly related to the anti-corruption initiative in China and the monitoring of Chinese visitors in Las Vegas,” added Mr McKnight.

“That’s offset by some other pickup in other Asian markets that we’re seeing, not offsetting them entirely, but we are seeing a pickup in some other markets in Asia,” added the executive.

State-wide in Nevada in July, slot machine win rose 5.5 percent year-on-year to nearly US$600.34 million. The Nevada Gaming Control Board said casinos state-wide collected revenue of US$922.9 million in July, down 1 percent from the same month last year.

A paper in May by Morgan Stanley Research Ltd suggested Las Vegas was more dependent on regular and current Macau gamblers than investors and the market had understood.

Most of Macau’s casino operators are likely to generate positive free cash flow in the first quarter, given the robust recovery level of mass-market gross gaming revenue (GGR) in January, relative... END_OF_DOCUMENT_TOKEN_TO_BE_REPLACED