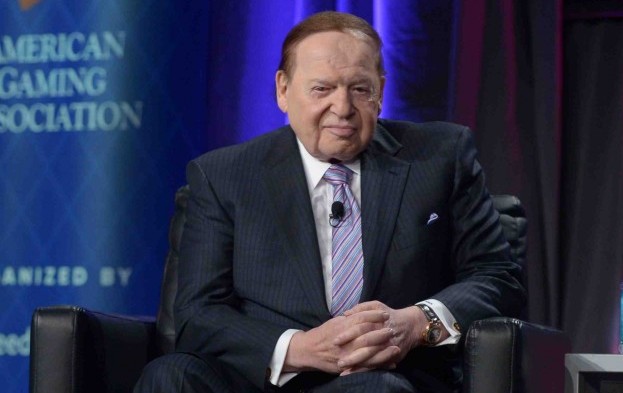 The Nevada Gaming Control Board is monitoring reports about the recent sale of the Las Vegas Review-Journal newspaper to the family of Sheldon Adelson (pictured), the chairman of casino operator Las Vegas Sands Corp, says the Associated Press.

The media outlet attributed the comment to Gaming Control Board chairman A.G. Burnett.

The agency also quoted Mr Burnett saying that while gaming licensees are bound by state regulations preventing them from doing anything that “might reflect discredit on the state”, there was no prohibition on a casino owner buying a newspaper.

After news broke of the US$140-million sale of the Review-Journal to the Adelson family, the newspaper carried a story saying some of its reporters had earlier been assigned to investigate some public officials, including a judge overseeing a lawsuit brought against Mr Adelson and Las Vegas Sands Corp and its Macau unit Sands China Ltd.