Neves to step down as head of Macau’s gaming regulator 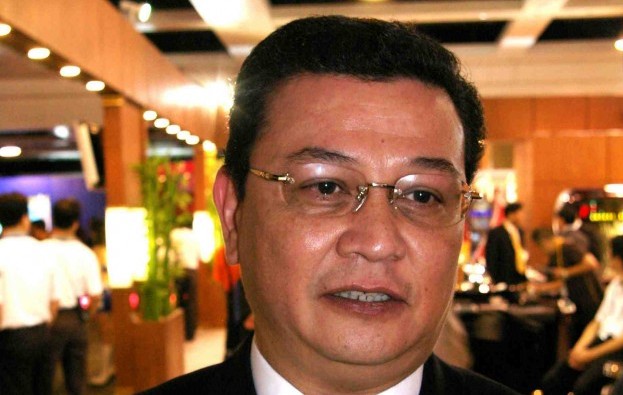 Manuel Joaquim das Neves (pictured) is stepping down as director of the Macau Gaming Inspection and Coordination Bureau, the city’s casino regulator.

“I want to focus more on my family and on enjoying life,” Mr Neves said.

Mr Neves has headed the Gaming Inspection and Coordination Bureau since 1997. He first started working for the gaming regulator in 1985. In 2011, non-profit organisation International Masters of Gaming Law honoured him as the “Gaming regulator of the year – evolving jurisdictions”.

The Gaming Inspection and Coordination Bureau is under the portfolio of the Secretary for Economy and Finance, Lionel Leong Vai Tac.

A statement issued late on Wednesday by Mr Leong’s office confirmed Mr Neves would be stepping down. In the statement, Mr Leong also thanked Mr Neves for his contribution for the growth of Macau’s casino sector.

“Under the leadership of Mr Neves, the bureau carried out extensive work for the opening up and development of the gaming industry,” the statement said.

The note did not mention who would replace Mr Neves as head of Macau’s gaming bureau.

It is likely that Macau will shortly have a third round of citywide centre-based Covid-19 testing in little more than a week, after the results so far of a second mass test – that was due to finish... END_OF_DOCUMENT_TOKEN_TO_BE_REPLACED