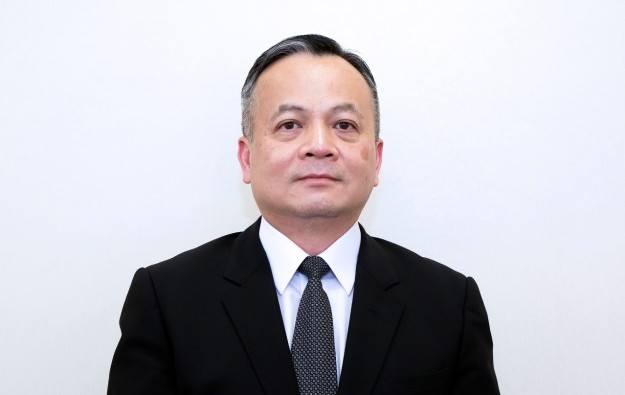 The Macau gaming regulator will make further use of technology in its operations in order to increase its efficiency, said its new director, Adriano Marques Ho (pictured).

Mr Ho, until this month an advisor to the city’s Secretary for Security, was sworn in on Wednesday (June 10), as the new director of the Gaming Inspection and Coordination Bureau, also known as DICJ. He succeeds Paulo Martins Chan, who will go back to working as a public prosecutor.

In a speech at a closed-door ceremony, Mr Ho said he would strive to improve the coordination of DICJ’s different departments, with the aim of optimising the body’s operations regarding oversight of Macau’s gaming industry.

Wednesday’s ceremony was officiated by the Secretary for Economy and Finance, Lei Wai Nong, who oversees the city’s gaming industry.

Mr Lei said additionally that DICJ would have a large volume of work in the coming years. The tasks included the ongoing revision of the city’s gaming law and the preparation work for a fresh public tender process to be launched for Macau gaming rights. Such rights are currently held by six casino operators and expire in June 2022.

Macau Chief Executive Ho Iat Seng told the city’s Legislative Assembly in April that the local government was planning to launch in the second half of this year a public consultation over the review of Macau’s existing gaming law.

Experts on Macau gaming law and Macau regulatory matters have told GGRAsia that the DICJ boss-swap was a practical move, as it would likely improve “coordination in a key area like gaming”.

Macau’s casino gross gaming revenue (GGR) for the first five days of February is estimated at MOP1.9 billion (US$235.1 million) – or MOP380 million per day – a level that suggests a “45... END_OF_DOCUMENT_TOKEN_TO_BE_REPLACED