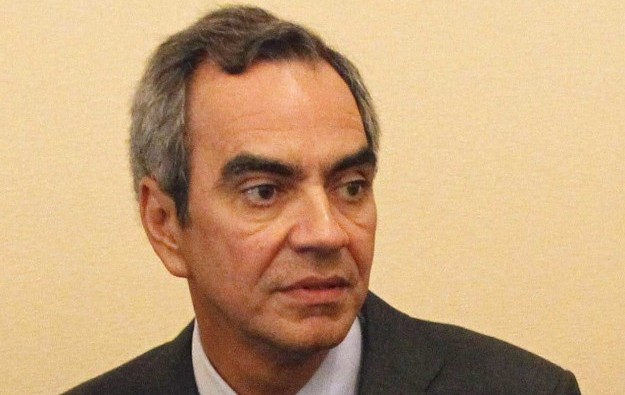 “There’s a market there that doesn’t have easy access to this area [Entertainment City],” Mr Razon said, quoted by Malaya Business Insight, a Philippines media outlet. Entertainment City is an area earmarked by Philippine authorities to become a casino district, and meant to emulate the success of Macau’s Cotai district.

The executive had announced in April plans to develop a casino hotel – similar to its Solaire Resort and Casino – in Quezon City. Bloomberry Resorts Corp bought the land for the new project from the National Housing Authority last year. It did so via Bloomberry’s hotel and resort development arm Sureste Properties Inc.

Mr Razon had previously mentioned that construction of the new casino scheme should start next year. “We’re already working on it now,” Mr Razon said on Tuesday, according to Malaya Business Insight.

Bloomberry’s expansion plans have however been criticised by some of its market competitors. The vice chairman of Belle Corp, a firm that is an investor at the City of Dreams Manila casino resort in the Philippines, called on the government to control the expansion of the casino industry outside Manila’s Entertainment City.

A number of investment analysts have mentioned the possibility that any proliferation in casino building in the Philippines could cannibalise the market for domestic players.

On Tuesday, Mr Razon indicated there was still an opportunity to attract a greater number of foreign tourists to the country, including visitors from China. He noted President-elect Rodrigo Duterte was taking a more diplomatic approach to China than his predecessor Benigno Aquino.

Bilateral talks between the Philippines and China would “thaw the relationship, even if they don’t agree on anything,” said Bloomberry’s chairman, quoted by Bloomberg News. Chinese players account for about 40 percent of the VIP customers at Bloomberry’s casinos, he added.

Mr Razon also commented on the inquiry by the Philippine authorities into alleged laundering via some casinos of funds stolen from the central bank of Bangladesh. The executive said Bloomberry has banned 18 Chinese gamblers and a junket operator that were linked to the US$81 million cyber-heist of money from Bangladesh’s central bank.

Bloomberry operates a casino on South Korea’s southern holiday island Jeju. The firm is also on the shortlist for a casino licence in the Republic of Cyprus.

Commenting on the bid for a licence in Cyprus, Mr Razon said that getting an exclusive licence in a tourist destination – which also allows locals to gamble – would be “very valuable” to Bloomberry.

Most of Macau’s casino operators are likely to generate positive free cash flow in the first quarter, given the robust recovery level of mass-market gross gaming revenue (GGR) in January, relative... END_OF_DOCUMENT_TOKEN_TO_BE_REPLACED