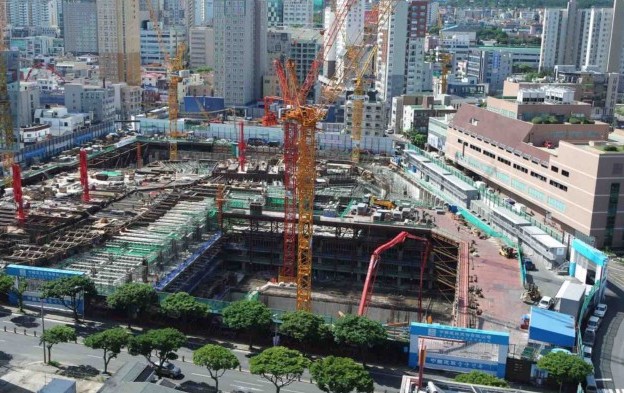 The promoter of a new foreigner-only casino project on Jeju Island, South Korea, has raised KRW40 billion (US$35.4 million) toward the scheme by issuing convertible bonds via a third-party placement.

The non-guaranteed convertible bonds have a three-year duration and carry a zero percent coupon and a 1 percent yield to maturity and conversion price at par of KRW8,300 without any discount. Mirae Asset Daewoo Co Ltd acted as the arranging bank.

The scheme’s promoter said in a prepared statement: “The successful issuance of convertible bonds with an exceptional condition – despite the financial market uncertainty due to North Korea’s nuclear crisis – is a result of high growth potential of Jeju Dream Tower Integrated Resort, which will become a key tourist attraction in Jeju.”

Chinese tourists are likely to be a key target market for the new scheme. It is described as a South Korea-China co-development project in which Lotte Tour Co and China real estate firm Greenland Group are the main partners. China State Construction Engineering Corp is the contractor, supplying what the promoter said was an unconditional completion guarantee with an 18-month line of credit.

Questions have been raised however by investment analysts regarding the status of future investments by Chinese companies in overseas gaming projects, after an announcement on Friday from China’s State Council, the main administrative body of the People’s Republic of China.

The promoter stated Jeju Dream Tower Integrated Resort would have 38 stories, and would be 169 metres (554 feet) high, making it the tallest building in Jeju, and  twice as high as the current landmark structure, the Lotte City Hotel, which it said was 22 stories and 89 metres high.

The promoters stated the property would also be only 600 metres away from a downtown shopping zone which they said was visited by more than 4 million Chinese tourists last year.

Some Macau casinos visited by GGRAsia on Thursday, actually had tables that were closed, notwithstanding strong consumer demand during Chinese New Year (CNY). The reasons for some tables being... END_OF_DOCUMENT_TOKEN_TO_BE_REPLACED