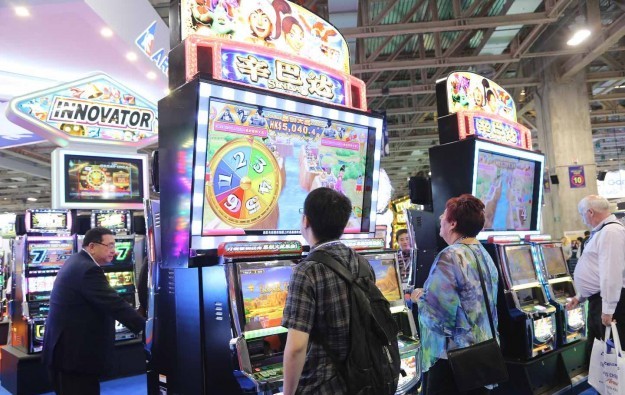 Casino operators might need to rethink their floor design if they want to attract younger customers from the so-called ‘Millennials’ or ‘Generation Y’ demographic group, suggests a report from a design and architecture consultancy.

The report, from YWS Design and Architecture, which lists offices in Las Vegas and Singapore, cites research from multiple sources – including market research specialist Nielsen and the U.S. Chamber Foundation – to support its views.

YWS said that Millennials – defined as people born between 1980 and 2000 – are less likely to respond well to traditional mass floor casino design than older customers.

“Millennials are not ethically opposed to the concept of gambling, but they also are not enthusiastic about most current casino games and are turned off by the layout of the traditional gaming floor,” says the YWS report, credited to Roberto Coppola, its director of market research and consumer insights.

Young adults from Generation Y are noted for their heavy use of mobile communications among their peer group, including – in the West – Twitter, and in China, Sina Weibo, a localised microblogging site.

YWS said in its paper: “Gen Y is not looking to ‘get lost’ within a gaming environment: their objective is to seek out a specific type of experience which has already been vetted and validated via social proof within their online network of friends, family and trustworthy strangers. Environments that are confusing, difficult to navigate and/or create barriers to transparency and convenience are typically avoided by this consumer group.”

The consultancy suggests a possible answer is to make casino floors more “communal”.

“Existing facilities may wish to experiment with zones, lounges and other quarantined areas that can be redesigned to better attract Millennials,” said YWS.

Traditional slot machines in particular are widely viewed by younger consumers as being “antisocial, non intuitive and generally boring,” added the paper. “This is in direct contrast to [the views of] women over age 55, who are much more likely to view a slots (and overall casino) experience as social, engaging and fun,” YWS stated, citing a survey dated to September 2014 of 3,000 people aged 35 to 65.

The YWS report suggested that a range of things motivates Millennials – not only cash prizes.

“The opportunity to ‘win’ things that can be shared among friends such as a restaurant credit, spa treatment or bottle service at the property’s nightclub may be more of a motivator for millennials, as might a game that siphoned off some of its profits toward a noble cause,” it stated, citing 2014 research into young adults that visit casinos and integrated resorts but that don’t identify themselves as gamblers.

“There is less resistance to table games such as blackjack or poker among Millennials, especially males. Perhaps this is because of a more inherently social experience and the feeling that skill is involved in the game itself. Also, table games continue to be romanticised by Hollywood, which keeps them more current in the mindset of younger consumers,” added YWS.

Millennials – and how gaming machine makers and casinos can reach them – were topics raised in several conference sessions at last year’s Global Gaming Expo in Las Vegas.