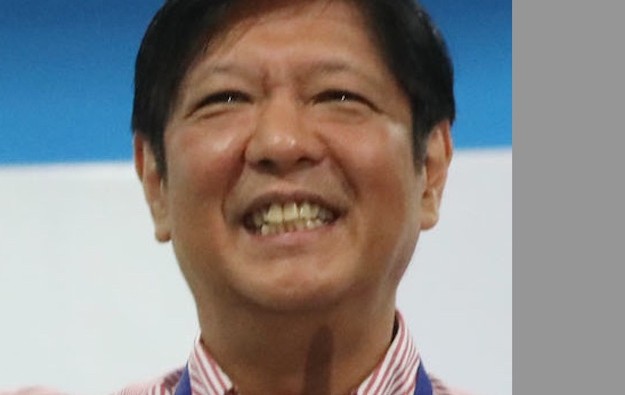 Ferdinand Marcos Jr (pictured), leader-in-waiting for the Philippines, will have a number of key gaming industry-related items in the in-tray.

Taxes from licensed casinos and other forms of authorised gaming have long been an important source of public income in that country, under the supervision of the local regulator, the Philippine Amusement and Gaming Corp (Pagcor).

The creation of Pagcor actually stemmed from a 1977 decree issued by Mr Marcos’ father, Ferdinand Marcos Snr, when the latter was national president. Mr Marcos Snr was initially elected to office, but later ruled as an autocrat, and was ousted from power in 1986.

Reuters reported on Tuesday that an unofficial poll indicated that Mr Marcos Jr – known in the Philippines as “Bongbong” – had exceeded the 27.5 million votes nationwide that were needed to achieve a majority.

Key gaming industry topics now facing Mr Marcos Jr as incoming head of state include whether to continue suspension of the country’s cockfighting contest licences relating to events presented online and known locally as “E-sabong”. Those permits were paused by the outgoing leader, President Rodrigo Duterte, only last week, amid allegations of abductions of people linked to the sector.

Another topic of interest for Mr Marcos Jr will be the development of the Philippine Inland Gaming Operator (PIGO) sector, which has been rolled out via bricks and mortar casino resorts under the current leadership of Pagcor.

A third item will be the future of the holiday island of Boracay as a gaming destination. In August, President Duterte reversed the position he had declared in early 2018, when he had said he opposed casinos being built there.