No 2 at Macau regulator gets year contract extension 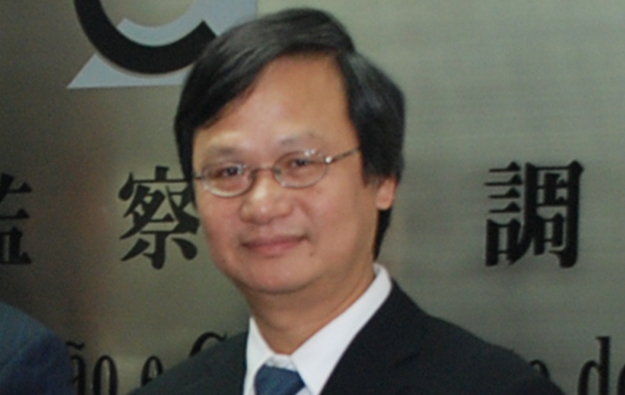 Leong Man Ion (pictured), deputy director of Macau’s casino regulator – the Gaming Inspection and Coordination Bureau, also known as the DICJ – has had his term extended for another year.

He is now guaranteed in office until January 6, 2018, according to a notice published in Macau’s Official Gazette on Wednesday.

In Macau, officials at director or deputy director level in government departments typically are engaged on one-year or two-year appointments that may be renewed.

Mr Leong was first appointed deputy director of the gaming regulator in January 2009. He joined the body in 1990.

Mr Leong – who was trained as an accountant and auditor – told local media earlier this month that the regulator planned to tighten certain requirements for the city’s casino operators.

“We’re striving to finish reviewing the guidelines of the Minimum Internal Control Requirements by the end of this year,” Mr Leong said as quoted by TDM. He added at the time that the enhanced guidelines would help better to tackle suspicious money transactions on casino floors.