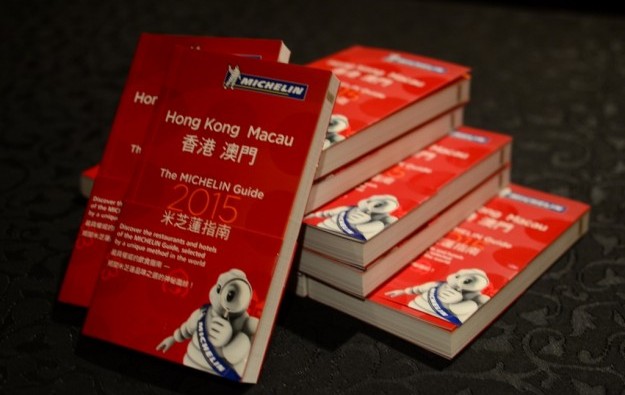 Macau’s casino venues continue to be the best places in town to eat, according to the latest Michelin guide for Macau and Hong Kong, unveiled yesterday. The new list however contained no newly-starred Macau establishments. And the same 11 restaurants were attributed the same Michelin star ratings this year as last year.

Only one of Macau’s Michelin-starred restaurants is located outside a casino hotel or gaming resort – King, at AIA Tower on Macau peninsula.

The first edition of the guide for Macau and Hong Kong, published in 2009, gave star ratings to six Macau restaurants.

Among the city’s casino operators, only Galaxy Entertainment Group Ltd and MGM China Holdings Ltd do not feature Michelin-starred restaurants.

The imminent return of package tours from mainland China will not only help boost Macau’s tourism businesses, but is also expected to help casinos gain more foot traffic in their mass gaming... END_OF_DOCUMENT_TOKEN_TO_BE_REPLACED