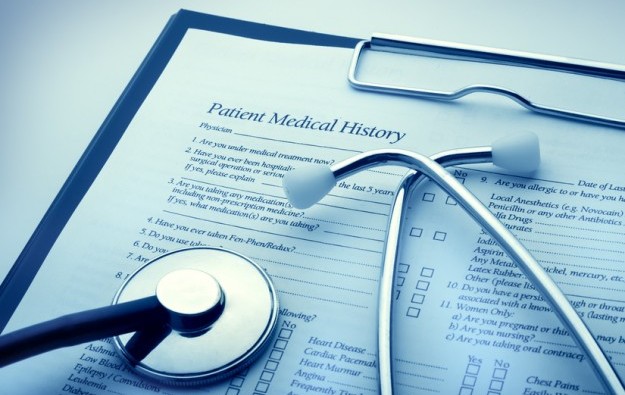 Macau’s Health Bureau says there is no rubella outbreak in the city’s casino resorts, despite an increase in the number of cases registered so far this year.

According to official data, 24 people recorded as working at Macau casino properties were confirmed – since last month – to have caught rubella. Macau had an aggregate of 37 rubella cases reported citywide so far this year, according to information from the Health Bureau.

In a Saturday press release, the Health Bureau acknowledged that the number of rubella cases registered in Macau this year was “significantly higher” than in previous years, but that was due to “external factors, as there were no signs of continuous … transmission in the community”.

“The increase in cases of rubella [in Macau] was caused by a circulating virus in neighbouring regions,” said the Health Bureau.

“However, as cases of collective infection of workers at various hotels and casinos and the onset period of patients’ symptoms were similar, it is believed that they were exposed to the same source of infection, with no widespread dissemination in these properties,” it added.

Among the 37 cases of rubella registered this year, only four affected people born in Macau. “Given that the territory has a high vaccination rate in Macau, it is to be expected that there will not be an epidemic outbreak in the community,” said the Health Bureau in Saturday’s statement.

The Macau government is willing to keep the current ‘status quo’ in terms of cross-shareholding in gaming operators, scrapping a previous proposal that would prevent any shareholder with a stake... END_OF_DOCUMENT_TOKEN_TO_BE_REPLACED