No sure tourism surge as China visas return: Macau govt 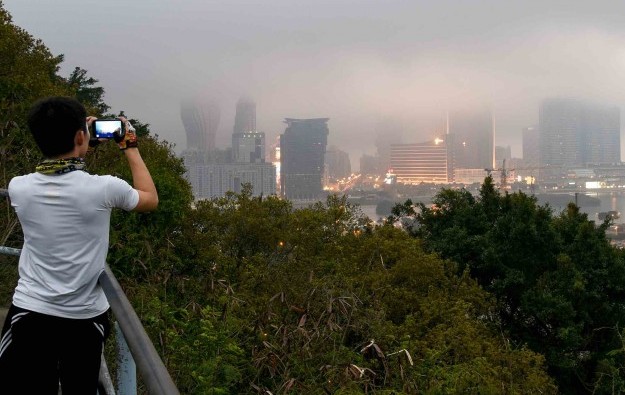 Macau’s top tourism official said on Friday that there was no guarantee of “apparent increase” to inbound-visitor numbers to the city, even after the resumption later this month, across mainland China, of the country’s Individual Visit Scheme (IVS), an exit visa system enabling tourism to Macau.

That figure – an increase from days in previous months – coincided with Guangdong province’s reinstatement on August 26 of applications for IVS exit visas.

On the sidelines of a public event, Ms Senna Fernandes said she would expect further “improvement” in the Macau-bound visitor tally during the upcoming October Golden Week holiday period, which this year incorporates the lunar-calendar based Mid-autumn Festival, as well as China’s October 1 National Day.

China’s State Council has designated October 1 to October 8, inclusive, as the holiday period.

Nonetheless, Ms Senna Fernandes conceded that Covid-19 countermeasures – which include the need for tourists from the mainland to obtain, within seven days of intended arrival, a test certificate showing freedom from infection in order to avoid a 14-day quarantine – had “complicated” cross-border travel.

Macau’s government launched on September 1, a MOP400-million (US$50-million) spending-stimulus scheme aimed at mainland tourists. It includes discount offers on flight tickets and hotel accommodation, according to an official announcement.

The Macau government is also preparing tourism campaigns on the mainland, in order to promote the city. The effort starts in Beijing later this month, said Ao Ieong U, Macau’s Secretary for Social Affairs and Culture, speaking at the same event on Friday. 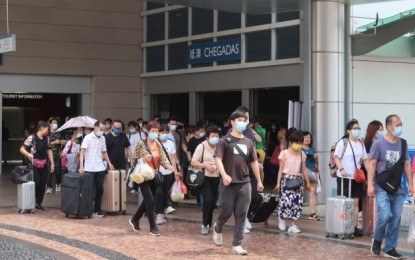