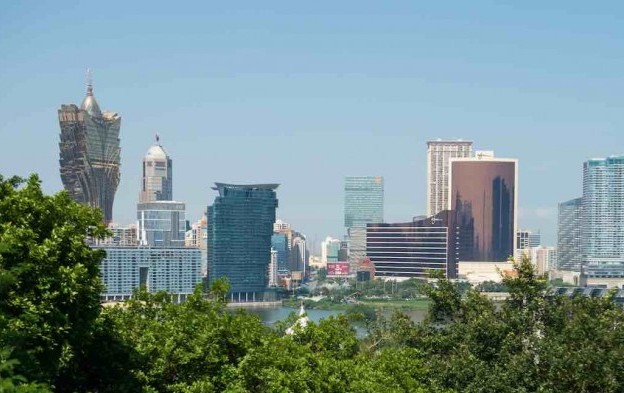 Nomura Instinet LLC has updated its forecast for Macau’s gross gaming revenue (GGR) for April to between MOP24 billion (US$2.97 billion) and MOP25 billion – in the range of 3 percent and 8 percent less than a year ago, when GGR exceeded MOP25.7 billion. The Japanese brokerage expects positive growth to resume once Macau “laps the tough +28 percent comp in April”.

The equity trading arm of the Nomura Group issued a note on Monday saying the revised forecast included Macau casino GGR for the second week of April. Nomura estimates that GGR came in at the rate of roughly MOP729 million a day in the month’s second week, after averaging about MOP743 million a day the week before.

The stockbroker predicted the amount of GGR collected in the first two weeks of April was about 11 percent less than in the corresponding period last year.

In another note from a brokerage issued on Monday, Sanford C. Bernstein Ltd revised its estimate for this month’s GGR, forecasting Macau casinos would take between 9 percent and 12 percent less this April.

Sanford Bernstein said it has revised upwards the year-on-year contraction because the estimate of GGR collected in the first two weeks of April was MOP10.3 billion, less than it had initially expected.

Sanford Bernstein remarks that the GGR tally last April will be hard to beat.

“GGR comps will begin to ease in May,” the analysts Vitaly Umansky, Eunice Lee and Kelsey Zhu wrote. “One area of potential high-end GGR stabilisation and renewed strength may come from a recovering credit cycle in China, which may support VIP recovery in the second half.”

Most of Macau’s casino operators are likely to generate positive free cash flow in the first quarter, given the robust recovery level of mass-market gross gaming revenue (GGR) in January, relative... END_OF_DOCUMENT_TOKEN_TO_BE_REPLACED