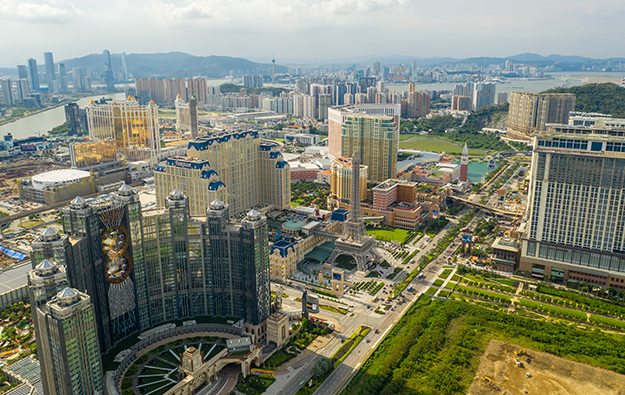 The information was given in a written reply signed off earlier this month by Macau’s Labour Affairs Bureau deputy director Chan Chon U, after an enquiry tabled by a local legislator. The labour official’s reply was in the context of the employment outlook for Macau’s permanent residents, amid the disruption wrought by Covid-19, and that bureau’s vocational training support for permanent residents.

Non-resident workers cannot be casino dealers under policy arrangements maintained by successive Macau administrations. But many non-residents employed in the casino resort sector work in functions such as security, hotel housekeeping, restaurant services, and cleaning duties.

In the document, Mr Chan noted that the reduction seen in the number of non-resident workers hired by the gaming operators would not necessarily lead to growth in the number of local residents hired.

But the official highlighted the city’s policy of ensuring local residents were prioritised for employment opportunities.

The bureau had been offering job-matching support for local residents seeking employment among the city’s major companies, including the six casino operators. If there were “fitting or sufficient local employees” that could take up the positions offered by those employers, the bureau would not approve requests for non-residents to fill up those positions, Mr Chan wrote in the document.

In other developments, Macau saw the aggregate of local residents employed in the “gaming and junket” segment, contract as of the fourth quarter 2021, relative to the pre-pandemic period of the fourth quarter 2019, according to separate data released by city’s Statistics and Census Service. That occupational group represents the largest single cohort of permanent residents employed in Macau.

Macau recorded 965 “gaming-related” crimes in full-year 2022, down 29.7 percent on the 1,372 identified in the previous year, according to the latest statistics published on Tuesday by... END_OF_DOCUMENT_TOKEN_TO_BE_REPLACED