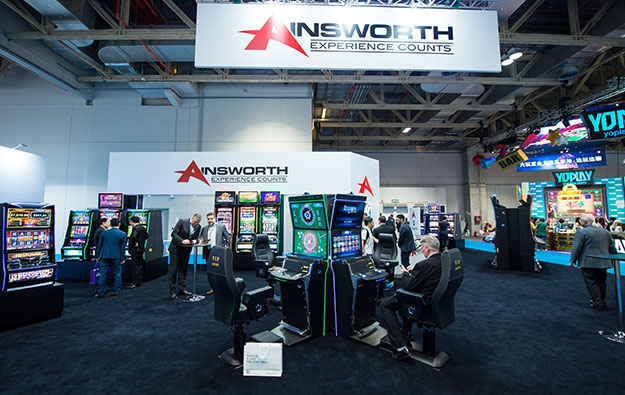 “Ainsworth Game has been advised by Novomatic that the final gaming regulatory approvals required in respect of the transaction have been received, thereby satisfying the last of the conditions,” said the Australian firm in a Thursday filing.

The document lodged with the Australian Securities Exchange added: “In accordance with the share sale and purchase agreement, Mr Ainsworth and Novomatic have agreed that completion of the transaction will take place on January 5, 2018. Upon completion, Novomatic will own approximately 52 percent of Ainsworth Game Technology’s issued capital.”

The filing added that the share sale and purchase agreement was between – on one side – Mr Ainsworth and an entity called Associated World Investments Pty Ltd – and on the other side, Novomatic.

It was back in February 2016, that Mr Ainsworth and Novomatic agreed the deal under which Mr Ainsworth was to sell 172.1 million ordinary shares to Novomatic, subject to regulatory and licence approvals. At the time, it was announced the offer from Novomatic was AUD2.75 (US$2.11) in cash per share, indicating a transaction valued at approximately AUD473.3 million.

Danny Gladstone, Ainsworth Game’s chief executive, told GGRAsia earlier this year at the Global Gaming Expo (G2E) Asia casino trade show in Macau that a factor affecting the pace of the deal completion was Ainsworth Game’s licensing as a gaming equipment supplier in 196 United States jurisdictions. As Novomatic was taking a majority stake in Ainsworth Game, the deal also needed to be approved by those places.

Mr Gladstone also told GGRAsia at the time he expected that post-takeover, the Ainsworth and Novomatic brands would co-exist in their respective core markets – Novomatic has a strong presence in Europe and South America, while Ainsworth Game is strong in Australasia and North America – but would in likelihood share technology in some products.

Macau’s casino gross gaming revenue (GGR) for the first five days of February is estimated at MOP1.9 billion (US$235.1 million) – or MOP380 million per day – a level that suggests a “45... END_OF_DOCUMENT_TOKEN_TO_BE_REPLACED