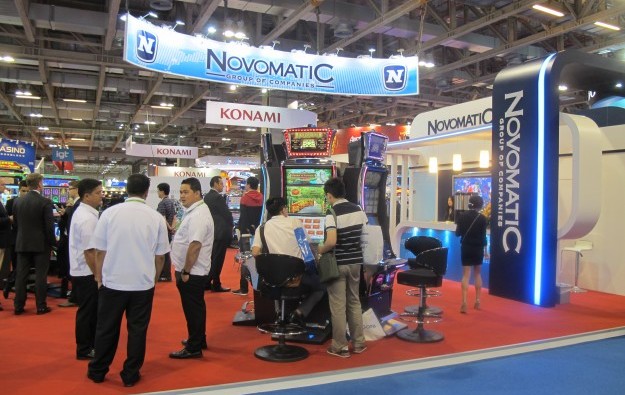 Casinos Austria, founded in 1967, is the operator of Austria’s 12 casinos according to its official website.

“The offers were accepted both by the MTB Privatstiftung as well as by the LLI. The conclusion of both transactions remains subject to various permissions governed by public law as well as by company law and to formal approval requirements,” said Novomatic.

“By means of these transactions we will be able to contribute as a solid Austrian partner with international expertise and become a part of a sustained shareholding structure of Casinos Austria,” stated Novomatic’s chief executive Harald Neumann.

The company said that if any further shares should be offered in Casinos Austria “at an acceptable price” then Novomatic would also be interested in acquiring them. Novomatic added that the parties in the current share deal had “agreed not to disclose any purchase price”.

Casinos Austria International Holding GmbH – the international activities unit of Casinos Austria and founded in 1977 – has interests in overseas casinos in Australia, Canada, Egypt, the Palestinian National Authority city of Jericho, Switzerland and a number of European Union countries; and also operates some casino cruise ships.

Until December, Casinos Austria International was the majority owner of Casino Canberra in the Australian federal capital Canberra. Its interest was bought out that month by Hong Kong businessman Tony Fung Wing Cheung’s Aquis Group for AUD6 million (US$4.9 million).

Mr Fung – who wants to build a multibillion-dollar casino venue near Cairns, Queensland, Australia, to be called Aquis Great Barrier Reef Resort – has also made a bid to acquire the Reef Casino Trust, which owns the Reef Hotel Casino in Cairns, a property operated by Casinos Austria International, according to the latter’s website. The AUD216.86-million Reef Casino Trust deal however reportedly collapsed after a deadline was missed in November.