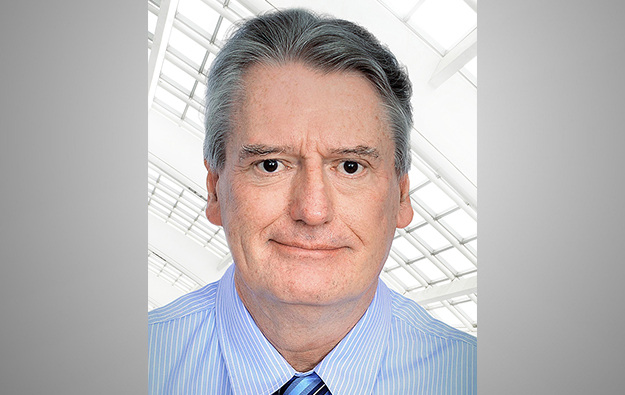 Mr Morris will be responsible for “strategic product alignment and further development of international product management,” Thomas Graf, chief technology officer of Novomatic, was quoted as saying in a release announcing the appointment.

Mr Graf added: “This decision is not just for staffing: [the hiring of] John Morris is a very clear signal to the international markets that we will be even more active in the future.”

Commenting on his appointment as vice president of global sales, Mr Morris said: “Novomatic is one of the major players on the market, with a huge potential for development at international level. I am proud to be part of this company.”

The company reported revenue of approximately EUR2.29 billion (US$2.50 billion) for 2016, up 10 percent year-on-year compared to the EUR2.09 billion achieved in 2015. Novomatic said the 2016 tally was the highest annual revenue the company has recorded in its 36-year history.

Harald Neumann, chief executive of Novomatic, said in a statement in April that the group planned to expand its business in Asia. “Thanks to the strong presence of Ainsworth in Australia, Asia, North and South America, Novomatic will, in future, also intensify its work in these markets,” the Novomatic CEO said at the time.