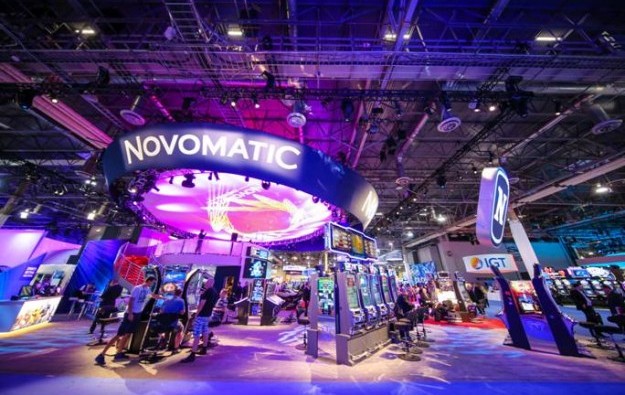 The Austria-based gaming manufacturer and operator said in a Friday press release that turnover for last year stood at EUR2.09 billion (US$2.4 billion), an increase of 5.5 percent in year-on-year terms.

The firm said it was the “highest [annual] turnover in its 35-year history”.

Earnings before interest, taxes, depreciation and amortisation (EBITDA) was EUR616.7 million, compared to EUR647.4 million in 2014.

“This annual result is proof of the successful implementation of our strategy to cover all the segments of the international gaming industry as a full-service supplier, and to further extend our market share in key European gaming markets such as Spain, the United Kingdom and Italy,” Harald Neumann, company chief executive, said in a statement included in the press release.

Novomatic Group operates more than 235,000 gaming devices and video lottery terminals in more than 1,600 outlets including gaming parlours and casinos. The company is active in several gaming segments around the world including casino, lottery, sports betting, online and mobile.

Novomatic Group announced in February that it had agreed to buy a 53-percent stake in Australian casino supplier Ainsworth Game Technology Ltd for a total cash consideration of about AUD473.3 million (US$337.3 million). It was the latest in a string of planned or completed acquisitions recently announced by Novomatic.

Macau’s casino gross gaming revenue (GGR) for the first five days of February is estimated at MOP1.9 billion (US$235.1 million) – or MOP380 million per day – a level that suggests a “45... END_OF_DOCUMENT_TOKEN_TO_BE_REPLACED