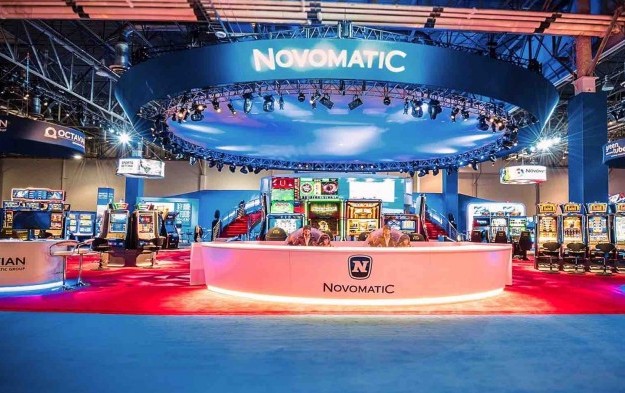 Austria-based gaming equipment maker Novomatic AG states it has fulfilled conditions necessary for it to take over a 17.2 percent stake in Casinos Austria AG. Novomatic gave the news in a press release on its website, referring to a resolution passed at the annual general meeting of Casinos Austria.

On September 1, Novomatic had announced that an attempt by it to increase its stake in Casinos Austria had failed at that time, after that country’s authorities blocked the deal, citing competition concerns.

Partially state-owned Casinos Austria, founded in 1967, is the operator of Austria’s 12 casinos according to its official website.

Worldwide, the Novomatic group operates more than 235,000 gaming devices and video lottery terminals in more than 1,600 outlets, including gaming parlours and casinos.

In the latest announcement on the successful takeover of the Casinos Austria stake, Novomatic said it had additionally transferred an indirect share of Austrian lottery company Österreichische Lotterien GmbH (ÖLG) – amounting to 11.56 percent – to Austrian Gaming Holding as. Novomatic described the latter as an entity belonging to the Sazka Group.

Novomatic stated that – following the exercise – it remained a shareholder in ÖLG, but with a total holding of fewer than 25 percent.

“The entry of Novomatic as a new Austrian shareholder is an important step for a stable and sustainable core shareholder structure for the Casinos Austria Group,” said Novomatic’s chief executive, Harald Neumann, in a statement accompanying the release. “As a leading international and globally recognised gaming technology company we are interested in a valuable investment and positive development of Casinos Austria,” he added.

In June, Novomatic took the first steps to acquire a controlling stake in Australia-based slot machine supplier Ainsworth Game Technology Ltd. At that time the latter’s shareholders nodded the sale of 52.2 percent of company founder Len Ainsworth’s shares to Novomatic.

Jens Einhaus, sales director of Novomatic, told GGRAsia during the Macao Gaming Show 2016 – a regional casino industry trade show held in November – that the completion of the Novomatic tie-up with Ainsworth still required some regulatory approvals. “We hope to have all that done by the third quarter of 2017,” he added.

Some Macau casinos visited by GGRAsia on Thursday, actually had tables that were closed, notwithstanding strong consumer demand during Chinese New Year (CNY). The reasons for some tables being... END_OF_DOCUMENT_TOKEN_TO_BE_REPLACED