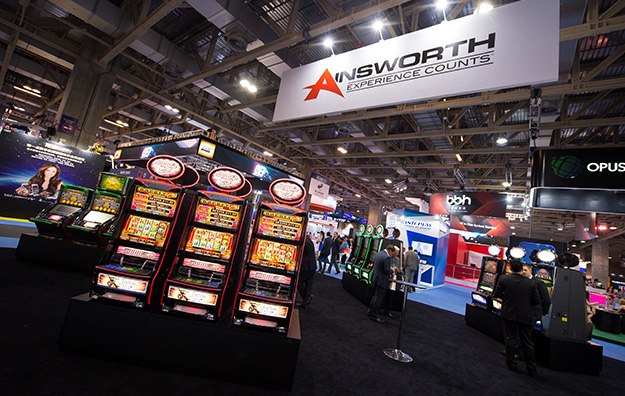 Both firms had previously said the deal was scheduled to be concluded on January 5, after it was announced the agreement had received all relevant regulatory approvals.

It was in February 2016 that Len Ainsworth – Ainsworth Game’s founder – and Novomatic agreed the deal under which Mr Ainsworth was to sell 172.1 million ordinary shares to Novomatic, subject to regulatory and licence approvals. At the time, it was announced the offer from Novomatic was AUD2.75 (US$2.16) in cash per share, indicating a transaction valued at approximately AUD473.3 million.

“This is an historic and important day for Ainsworth Game, marking the next stage in our development,” the firm’s chairman, Graeme Campbell, said in a statement included in Friday’s release.

He added: “We have a new, international, industry leading majority partner in Novomatic. As shareholders recognised in voting in favour of the transaction, this partnership strengthens Ainsworth Game, providing us with the resources and support to leverage our highly regarded gaming technology and expertise to more effectively compete in the world’s gaming markets.”

Thomas Graf, Novomatic’s chief technology officer, said as quoted in the same release: “We are attracted to Ainsworth Game because of its superior gaming technology, clear industry expertise and impressive international footprint, especially in the U.S. market.”

FBM, a maker of casino slot machines and an international specialist in electronic bingo machines, is to launch its “Jin Qián Link” slot product at Global Gaming Expo (G2E) 2022 at the Venetian... END_OF_DOCUMENT_TOKEN_TO_BE_REPLACED