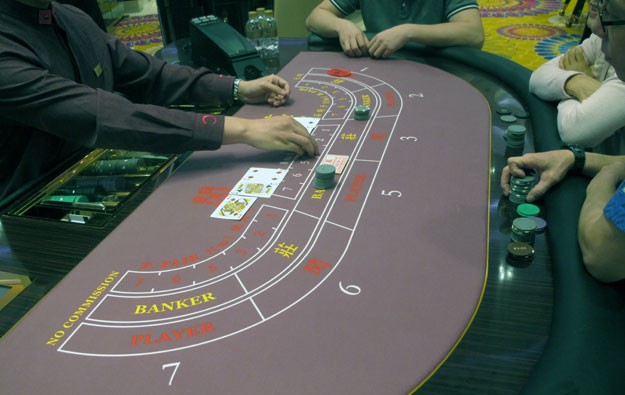 The number of workers in Macau’s gaming industry – which includes casinos, junkets and lotteries – declined by 4.3 percent sequentially in the second quarter, to about 69,600. In the first three months of 2022, the city’s gaming sector had 72,700 employees, showed data published on Thursday by the city’s Statistics and Census Service.

Macau’s gaming sector accounted for 19.1 percent of the employed within the city, down by 0.5 percentage points quarter-on-quarter, according to the second-quarter employment survey.

According to the survey, the main reason for underemployment was that workers were “placed on unpaid leave or partially paid leave by the company”, taking up 45.6 percent of the total, up by 4.0 percentage points quarter-on-quarter.

“Under the restrictive measures against the pandemic, the number of the underemployed increased by 5,100 quarter-to-quarter to 15,700, as some businesses were suspended or operated on a limited basis,” said the statistics bureau.

The statistics bureau considers the underemployed, those who work “less than 35 hours” on an “involuntary”  basis in the “seven days before” the survey data were gathered, and had been “available to take on additional work or are looking for extra work during the 30 days” before the poll. Thus, workers who are on unpaid leave during the seven days before the survey and meet the  criteria, “are considered as underemployed population,” it states.

Casinos in Macau continued to operate in the second quarter in a low-revenue environment amid Covid-19 alerts and outbreaks either in Macau or mainland China. A community outbreak of Covid-19 in Macau, which started on June 18 and took more than a month for the authorities to bring under control, saw a 12-day shutdown in July of the city’s casinos as a precaution.

Before the shutdown, casino operators were already offering their respective staff some incentives to stay away from the workplace. A number of the schemes had already been in use – on an opt-in basis – amid an earlier effort to cut community transmission of Covid-19. Prior to that, staff had been offered some stay-away incentives amid the stop-start nature of tourism demand.