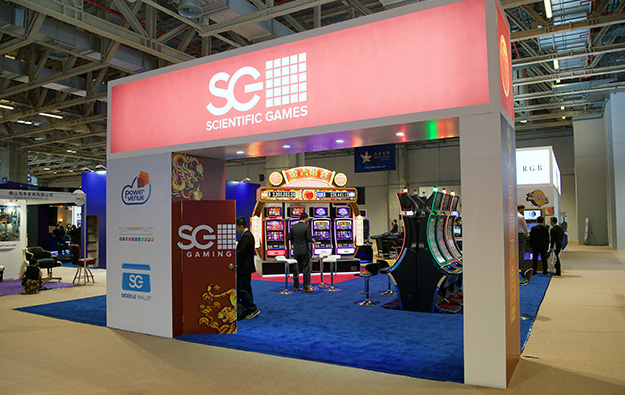 “We view the decision to acquire NYX favourably, especially in light of the more recent traction towards the elimination of PASPA and the potential for broader based legalised sports book wagering,” said analysts Carlo Santarelli and Danny Valoy in a Monday note. They were referring to the U.S. Professional and Amateur Sports Protection Act, which effectively at present outlaws sports betting across that country, except in a few states including the casino jurisdictions of Nevada and New Jersey.

In the memo, the Deutsche Bank team raised the earnings estimates for Scientific Games.

“We anticipate a largely sound fourth quarter 2017 report, driven by solid gaming segment performance, continued margin traction, and December strength in the domestic lottery segment,” said the analysts. “Our fourth quarter 2017 AEBITDA [attributable earnings before interest, taxation, depreciation and amortisation] estimate is US$317 million (US$307 million prior),” they added.

The brokerage also raised the forecast for Scientific Games’ 2018 AEBITDA to US$1.297 billion from US$1.250 billion, “driven primarily by the gaming segment and modestly lower research and development expenditures,” said Monday’s memo.

Scientific Games in November reported third quarter revenue of US$768.9 million, up by 6.8 percent in year-on-year terms. The firm’s net loss for the third quarter declined to US$59.3 million from US$98.9 million in the prior-year period, while AEBITDA increased 10 percent year-on-year, to US$299.0 million.

Most of Macau’s casino operators are likely to generate positive free cash flow in the first quarter, given the robust recovery level of mass-market gross gaming revenue (GGR) in January, relative... END_OF_DOCUMENT_TOKEN_TO_BE_REPLACED