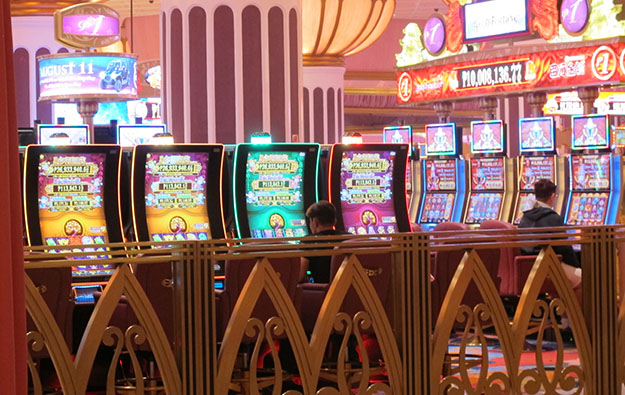 Japanese gaming company Universal Entertainment Corp says its Okada Manila casino resort (pictured) in the Philippines recorded adjusted segment earnings before interest, taxation, depreciation and amortisation (EBITDA) of PHP370.6 million (US$6.98 million) last month, the most of any month since its soft launch at the end of 2016.

Universal Entertainment told the JASDAQ Securities Exchange that the 500-live-table Okada Manila had gross gaming revenue of nearly PHP2.68 billion last month, the most of any month yet, excluding May this year when opening events led to a spike in revenue.

On Monday Universal Entertainment Corp reported net profit of JPY167.97 billion (US$1.47 billion) in the third quarter of this year on net sales of JPY67.01 billion.

The company changed its financial year last year, so no suitable comparison can be made with its results in any previous quarter.