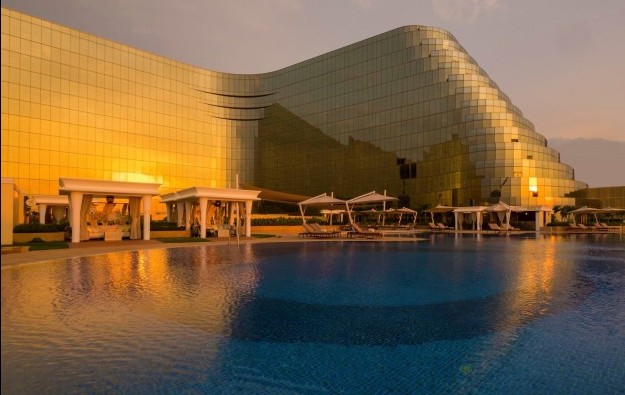 According to Thursday’s statement, he was an adviser to Ferdinand Marcos Snr during the latter’s time as national leader, and a government corporate counsel from 1976 to 1986.

The late Mr Marcos’ son, Ferdinand Marcos Jr, was recently elected as the next president of the Philippines.

Okada Manila’s statement expressed “deep regret and sadness” at Mr Lazaro’s death. It added he had “helped in building” Okada Manila, and “drove it to become one of Asia’s premier casino resorts”.

The announcement added that Mr Lazaro had helped the business “navigate through the pandemic,” thus “ensuring” employees’ jobs, and “helping in the initiatives for the company’s recovery”.

The stock prices of Hong Kong-listed firms directly linked to Macau casino operations rose in Monday trading, following the Saturday announcement that the six incumbent licensees had each been... END_OF_DOCUMENT_TOKEN_TO_BE_REPLACED