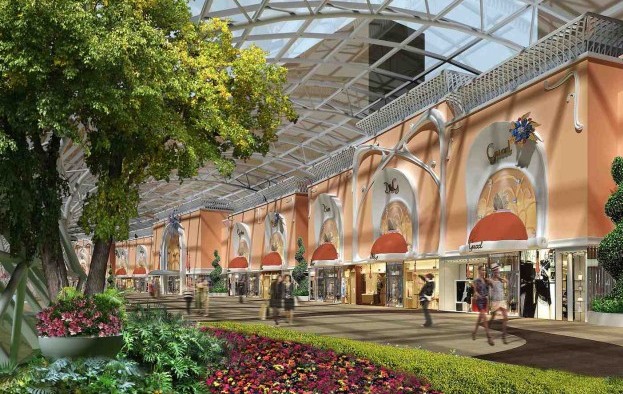 The first phase of the US$2.4-billion Okada Manila in the Philippines is on track to open in December, said the casino resort’s developer, Tiger Resort, Leisure and Entertainment Inc. Previously the company had said it was aiming to launch that phase in November.

“The initial opening of the property, including the hotel, food and beverage outlets, casino and other major attractions, will take place in December,” the company said on Friday in a press release. It did not provide a specific date.

Reuters news agency on Friday quoted Andrea Domingo, head of the country’s casino regulator Philippine Amusement and Gaming Corp (Pagcor), as saying that the opening of Okada Manila was set for December 21.

In Friday’s release, Tiger Resort added: “The company is also on the process of carefully considering the optimal timing for opening other facilities and amenities. Relevant disclosure will be provided in a timely manner.”

Universal Entertainment had suggested in a filing on October 3 that the opening of the first phase of Okada Manila could be delayed. The developer had planned to open it November. The price tag for the whole Okada Manila scheme is described on the venue’s official website as US$2.4 billion, understood to be the most expensive project in Manila’s Entertainment City, a zone earmarked for private-sector casinos.

The parent company had said in its October 3 filing it was also taking the time to assess Philippine government policies and the country’s economic outlook. Although Okada Manila hopes to attract visitors from overseas, the Philippines president, Rodrigo Duterte, has recently indicated his administration is opposed to the proliferation of gaming products delivered via the Internet and aimed at domestic players.

Under an earlier plan for Okada Manila – originally under the working title Manila Bay Resorts – the casino property should have been completed by March 31, 2015. But Pagcor approved in June 2015 a new timetable that pushed back the completion of the venue to December 31, 2016.

Universal Entertainment last week announced that it had concluded a private placement of notes valued at US$400 million in order to “complete the construction of Okada Manila”.

The imminent return of package tours from mainland China will not only help boost Macau’s tourism businesses, but is also expected to help casinos gain more foot traffic in their mass gaming... END_OF_DOCUMENT_TOKEN_TO_BE_REPLACED