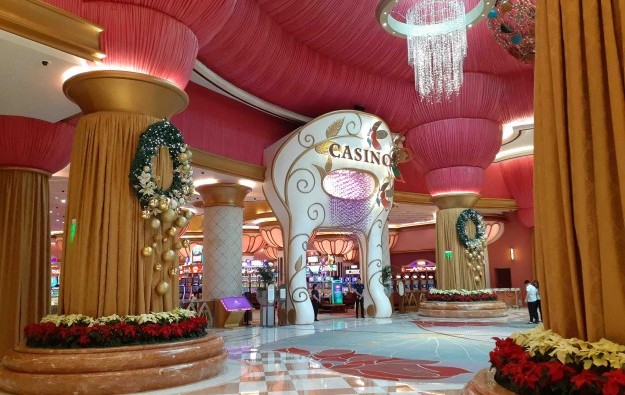 Such GGR was just under PHP9.52 billion (US$170.8 million) for the three months from July to September, compared to PHP4.17 billion in the prior-year period.

Adjusted segmental earnings before interest, taxation, depreciation and amortisation (EBITDA) at the property jumped by 451.2 percent from the prior-year period, to PHP2.44 billion.

International casino operator Las Vegas Sands Corp has been ranked as the most sustainable firm in the global casino sector, according to the 2023 edition of the S&P Global Sustainability... END_OF_DOCUMENT_TOKEN_TO_BE_REPLACED