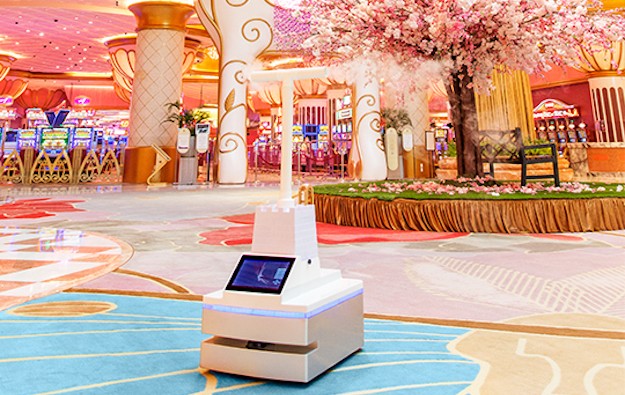 Japan’s Universal Entertainment Corp, parent of the Okada Manila casino resort (pictured) in the Philippine capital, booked an extraordinary loss to that business, amounting to JPY8.15 billion (US$70.6 million) in the financial year to December 31, because of periods of operational suspension due to Covid-19 countermeasures.

“Facilities at Okada Manila that were not used during the suspension of operations were reclassified from selling, general and administrative expenses, to an extraordinary loss,” said the parent in a Monday filing to Jasdaq.

But Universal Entertainment also noted in the Monday filing on the group’s overall business for 2021 and with specific reference to Okada Manila: “Partly because of lower selling, general and administrative expenses, the operating loss was much smaller than in 2020.”

In commentary, the Universal Entertainment parent noted the fluctuating levels of community quarantine applied in Metro Manila during 2021 – coinciding with changes in local Covid-19 infection rates – that had affected Okada Manila.

The government’s alert level had been “relaxed to [Level] 2 on November 5, 2021, due to progress with vaccinations strongly promoted by the government and the declining number of confirmed cases,” said Universal Entertainment.

“Under Level 2, casino operations are allowed up to 90 percent of venue capacity,” the parent added.

Universal Entertainment further stated regarding Okada Manila: “In the midst of these shifting quarantine policies, the construction division continued its work, leading to the completion of Tower B with 479 rooms, including 467 rooms and 12 tower villas, at the end of November 2021.”

The parent – which also makes pachinko and pachislot equipment for the domestic market in Japan – reported a 2021 net loss that narrowed slightly year-on-year, at JPY19.05 billion.

Universal Entertainment decided not to declare a dividend for year ending December 31.