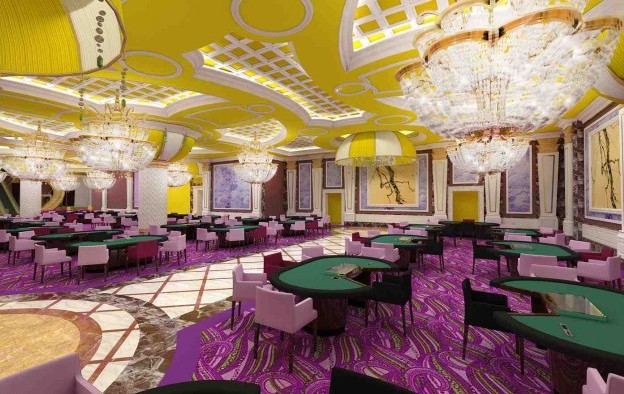 The US$2.4-billion Okada Manila had a soft opening – referred to by the venue’s promoter as a “preview period” – on December 21. An official opening for the property will take place at the end of February 2017, according to a press released issued on Wednesday.

Under the terms of the deal with Pagcor, the casino operations will start under a provisional licence, with a permanent licence to be granted at a later stage.

Okada Manila is being developed by Philippines-based Tiger Resort, Leisure and Entertainment Inc, a subsidiary of Universal Entertainment. The latter is headed by Japanese gaming and pachinko entrepreneur Kazuo Okada.

The property has a two-wing hotel with 993 rooms. In addition to the casino (pictured in a rendering), it also includes restaurants, shops and meeting space. Okada Manila said in Wednesday’s press release that the opening of the hotel and additional restaurants would be announced in the coming weeks.