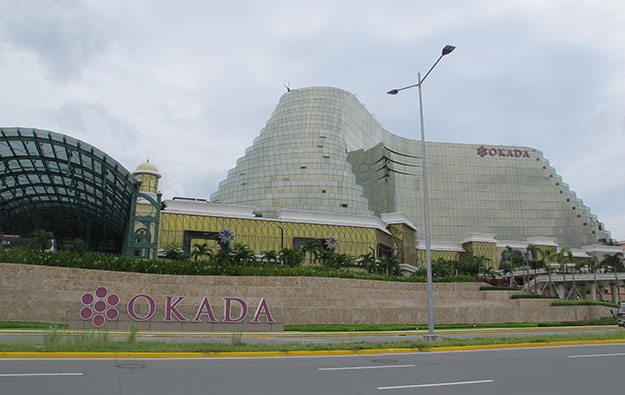 In a Friday filing about the April operating numbers for Okada Manila, Universal Entertainment did not give commentary regarding the year-on-year improvement in gaming revenue.

Mass-market table GGR rose by 42.6 percent year-on-year, to PHP679 million last month, but fell by 4.9 percent from March. Gaming machine revenue stood at PHP689 million in April, up 21.9 percent from April 2018, but down 24.4 percent sequentially.

Universal Entertainment said in Friday’s filing that Okada Manila’s adjusted segmental earnings before interest, taxation, depreciation and amortisation (EBITDA) for April were PHP314 million. That was an increase of nearly 224 percent compared with PHP97 million in the prior-year period but was down 38.3 percent from PHP509 million in March.

Okada Manila has been ramping up its casino business – posting US$522-million in casino GGR for full calendar year 2018 – against a background of general expansion in Philippine casino market GGR. The property recorded adjusted segmental EBITDA of PHP2.14 billion in full-year 2018, and recorded an operating loss of nearly US$55.6 million for the period.

The promoters of Okada Manila said in February that they were actively considering rebranding the property.

Okada Manila had a soft opening in late December 2016, with new amenities gradually added to the property since.

Singapore has the potential to be a “top choice” for Chinese outbound travellers, once the country reopens and eases travel restrictions associated with the Covid-19 pandemic, suggested... END_OF_DOCUMENT_TOKEN_TO_BE_REPLACED