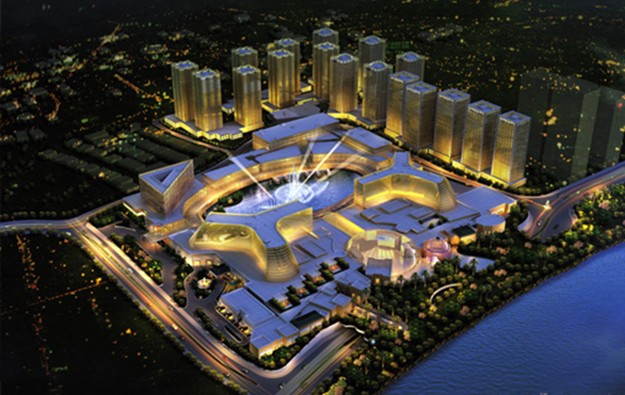 Japanese gaming tycoon Kazuo Okada may have to appear before members of the Games and Amusement committee of the House of Representatives of the Philippines. Members of the lower house of the Congress want Mr Okada to personally explain allegations he put up dummy companies to meet his casino licence requirements.

“He [Okada] must come here to personally explain how he plans to comply with the constitutional limitations on foreign ownership after it was discovered that he used fronts,” Elpidio Barzaga Jr., committee chair, was quoted as saying by the Philippine Daily Inquirer.

“We should subpoena him to ensure his attendance because we cannot rely on just his lawyers’ excuses forever,” said Mr Barzaga according to the newspaper.

Philippine investigators in July last year recommended filing criminal cases against Mr Okada and 25 others for putting up dummy companies to acquire land for his planned US$2 billion Manila casino.

The inquiry found evidence some companies set up by Mr Okada and his associates in the Philippines “were actually dummies or fronts for Universal Entertainment, meant to circumvent or evade laws of nationalisation of certain rights, franchises or privileges,” a statement from the country’s Department of Justice said at the time.

Under the country’s constitution and public land act, only Filipinos, or entities owned at least 60 percent by Filipino citizens, are allowed to own land, thus restricting Mr Okada or his majority-owned companies to just 40 percent ownership.

The Philippine Amusement and Gaming Corp (Pagcor) has temporarily put on hold the licence granted to Mr Okada’s Universal Entertainment Corp until he has sorted out the legal questions about his land acquisition.

The Philippine newspaper reported that the members of the Congress committee would like to know whether Mr Okada has a feasible plan to fix his legal problems. If not, Pagcor could be forced to revoke his licence.

Earlier this year, Pagcor warned Mr Okada that failure to comply with the country’s law on foreign ownership and the outcome of a bribery investigation could prevent his company from opening a casino-resort in Manila.

Former Macau junket operator Suncity Group had no commercial need to seek illicit gains from under-the-table betting via the “multiplier”, as the company had a huge gaming business... END_OF_DOCUMENT_TOKEN_TO_BE_REPLACED