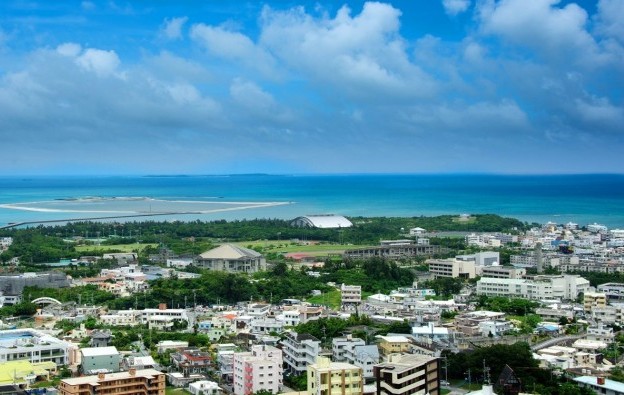 The Okinawa prefectural government in Japan has decided to abandon a plan to attract casino operators, reports the Yomiuri Shimbun. The Japanese newspaper said the government of the island prefecture (pictured) located in the southernmost part of the country would not allocate funds for studies on integrated resorts in its fiscal 2015 budget, despite having funded such research and studies for the previous eight years.

The authorities had allocated about JPY86.4 million (US$724,801) through this fiscal year, aiming to develop a basic plan for a casino project, according to the report.

The Okinawa prefectural government began studying the casino industry in 2007. It estimated that the establishment of an integrated resort in the suburbs would yield economic benefits worth about JPY219 billion and – via the economic multiplier effect – create jobs for about 54,000 people, added the Yomiuri Shimbun.

The results of an online survey released in July last year by Japanese advertising and public relations agency Hakuhodo Inc indicated Okinawa prefecture – a popular summer holiday spot for Japanese and international tourists – was the second most popular location for a casino resort in Japan.

But Okinawa Governor Takeshi Onaga, who took office in December, has been opposed to the introduction of casinos there.

Japan’s Prime Minister Shinzo Abe had sought early passage of the bill to legalise casinos as a pillar of the country’s economic growth strategy.

His re-election in December reignited hope that the bill might be approved – perhaps late next year – Kazuaki Sasaki, assistant professor at Nihon University College of Economics, told GGRAsia last month.

Starting from 1am on Tuesday (August 9), most travelling directly by air or sea to Macau from mainland China are required to take a nucleic acid test (NAT) upon arrival, plus another such test within... END_OF_DOCUMENT_TOKEN_TO_BE_REPLACED